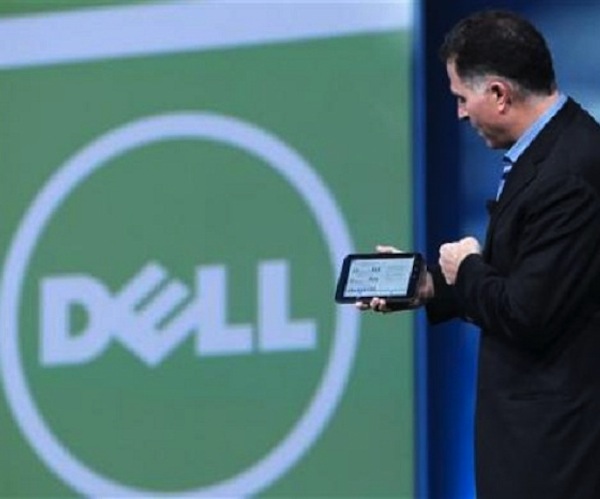 Ronald Garriques, President of Dell Inc‘s Mobile Communications Solutions group has decided to step down from the company.

Garriques, who joined Dell in 2007 from Motorola, was responsible for Dell’s entry into the competitive smartphone and tablet sector, presiding over the releases of the low end Android based Aero in Brazil and China last year and the US this year and the Streak, a 5″ Android based tablet/mobile hybrid.  Under his tenure, Dell Inc. were also one of the first companies first to sell a Windows 7 based smartphone, the Venue Pro, although the product was troubled with complaints about WiFi performance.

Garriques will leave his current position on January 28th 2011 , but, will continue working for Dell as a consultant.  It is believed that he decided to resign after a reorganisation at Dell Inc. that moved marketing for mobile products to their main business groups, essentially eliminating his group.  The ongoing development of smartphone and tablet products at Dell will be overseen by John Thode.

According to Dell’s filing with the SEC, Mr. Garriques will receive severance pay and incentive bonuses of US$1.8 million.

Read next: China Unicom to launch own smartphone by year end