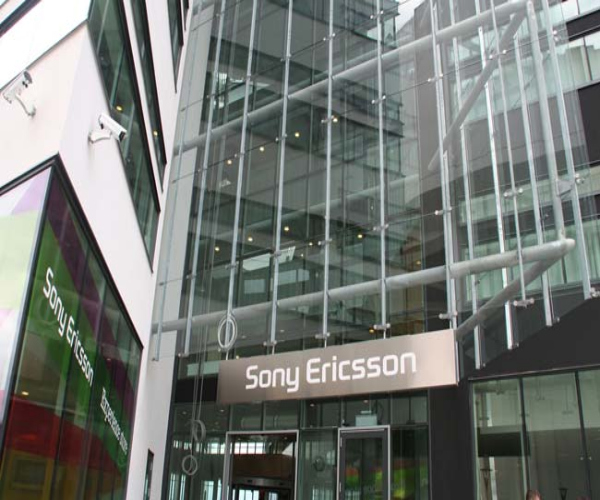 Yesterday, we touched on some rumored specifications of Sony Ericsson’s upcoming X12/ANZU device. That leak seemed to indicate that it would be a device that would be running Android Gingerbread amongst other things.

Not so fast says Elder Murtazin of Mobile-review.com who not only says it won’t be coming out with Android Gingerbread but that it’s going to be released with Android 2.2.

How does he know?

He’s had some had some hands-on time with a preview unit which you can see right here. Now, it isn’t all sad news. He claims that the X12 will have a 4.3-inch display with 854 x 480 resolution, a Qualcomm MSM7230 clocked at 800MHz, as well as a 12 megapixel camera on board with can shoot 720p HD video. Murtazin also says that Sony Ericsson is going to be putting a UI over Android (ugh) and that it has a thinner and lighter design than the X10.

Other than the UI over Android, the fact that it will come with Android 2.2 (although a 2.3 upgrade is apparently going to be headed to it shortly after launch), it looks like a pretty gorgeous device. Here’s another shot:

Read next: Have a Windows Phone 7? Don't touch that SD card, at least not yet