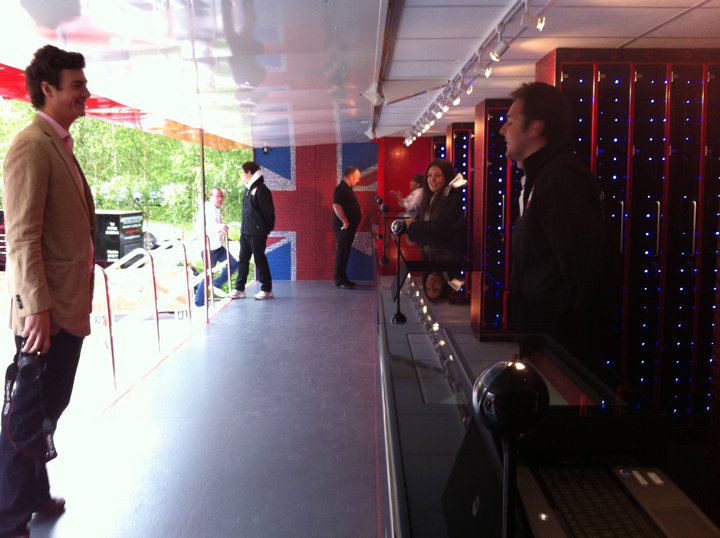 According to a report over at Hexus.net, it appears as though Nokia N8 owners, the writers of the article included, are experiencing major hardware issues with their N8 handset.

Well, first, have a look at this video:

Does the problem look familiar? This is something that some N8 owners across the globe have experienced and it’s not pretty. At this point, it’s unknown whether or not this is widespread but the fact that Elder Murtazin (who has been all over the interwebs lately) tweeted N8 are dying across the world and the fact there is a huge discussion about the issue on Nokia’s forums doesn’t bode well at all.

Some people on there have even resorted to putting the device in the refrigerator to cool off sensors that seem to be overheating.

As of right now, Nokia has not publicly acknowledged the issue but we’ve reached out to them for comment and will update when we hear back.

Anyone out there have this happen to them?

Read next: The Samsung Focus is on massive sale at Amazon, where it was previously sold out