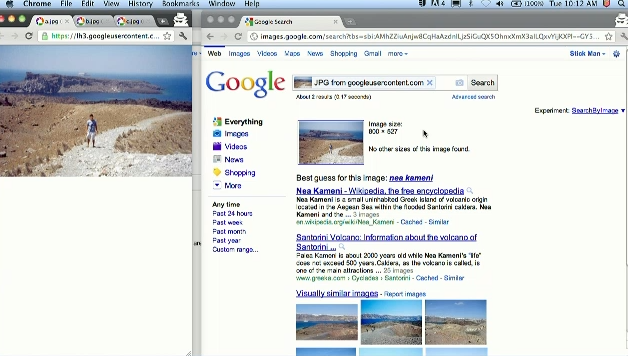 According to a leaked document obtained by the folks over at Pre Central, Sprint has gone ahead and discontinued the original Palm Pre, five hundred and twenty eight days after it first was launched on the carrier.

Apparently, Sprint has gone ahead and labeled the device, EOL, which translates to End of Life. The news shouldn’t be shocking. The Pre vanished from Sprint’s online store just a short time ago and HP and Palm are gearing up to release the Pre’s successor, the Palm Pre 2 and that meant the Pre’s days were numbered.

Warehouses are said to be in low supply of the device and it will likely sell out forever, very, very soon. So, if you badly want to get your hands on the original webOS on an original Pre, now is the time to do so. Or, you could just snag a Palm Pixi which Sprint will continue to sell.

For those on Sprint hoping to get your hands on a Pre 2, there is still no word yet on whether or not the carrier will offer it and with all signs pointing to a launch on Verizon, the outlook looks bleak.

But hey, things could be worse.

Read next: Who Needs Rules?