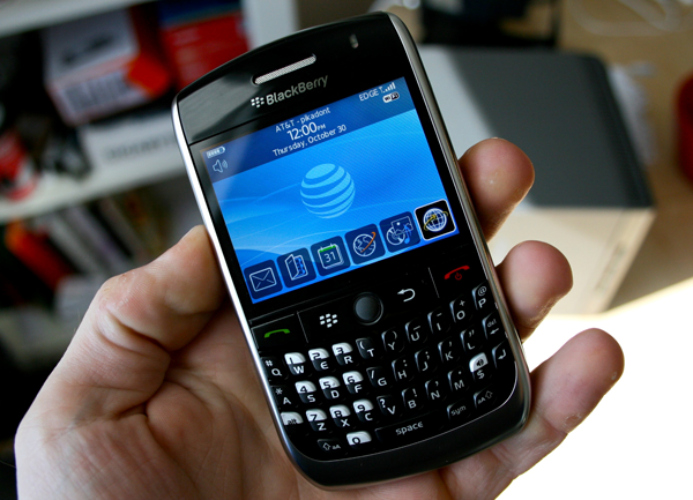 Just a short time ago at the Web 2.0 Summit in San Francisco, RIM’s Co-CEO Jim Ballsillie confirmed that the company would be “foolish” not to bring near-field communication (NFC) to BlackBerry devices sometime in the near future.

This of course is on the heels of Google’s announcement that Android Gingerbread aka Android 2.3 would be bringing NFC technology along with it.

Sadly, he didn’t give up any of the juicy information. So, we’re left to wonder.

Luckily, now that Google has made their announcement and because Gingerbread is going to be coming out sometime in the next couple of weeks, we’ll likely hear more from RIM about this in the very near future.

Of course, Google and RIM won’t be alone in adopting near-field communication  in the short term. In fact, Apple is said to be including NFC technology in the upcoming iPhone 5.

For those not familiar with NFC, near-field communication makes it possible for devices to read RFID tag and communicate with other NFC enabled devices (the iPhone 5 is said to support remote computing) like payment systems.  Simpler terms?

You’ll be able to use your device like a credit card.

Yes folks, the future has arrived.

Read next: So you want to get started developing for Windows Phone 7?