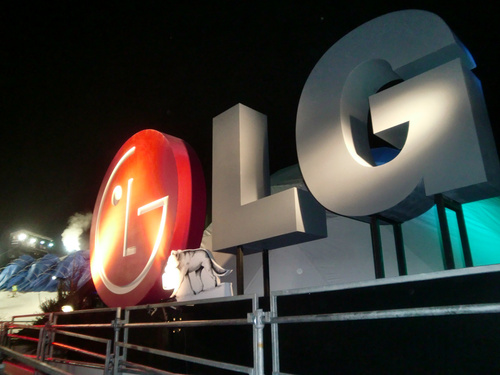 Engadget has got its hands on some shots of a new Android-powered handsets adding to LG’s already popular range of Optimus smartphones, the very first Android smartphone to feature dual-core processing.

The new LG handset, codenamed “Star” internally, is said to finally bring nVidia’s Tegra 2 into the smartphone market, a dual-core processor that has typically found its way into the new wave of tablet devices.

The Google-branding on the back of the handset suggests the new Optimus handset will run stock Android, Engadget’s source noting that the operating system will be almost untouched when the device ships. You could, of course, liken this to Google’s partnership with Samsung on its upcoming Nexus S handset, we guess that LG knows exactly what it is competing against.

The LG smartphone will sport an 8MP camera capable of 1080p HD recording, front facing camera, microSD and microUSB support and a 1500MHz.