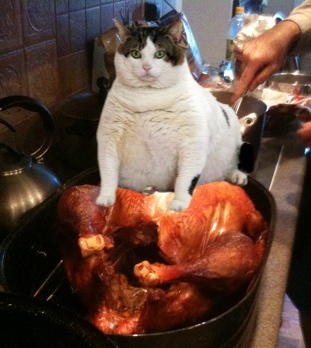 When Microsoft’s Windows Phone 7 operating system was still in development, Verizon was pretty clear in illustrating that it was not keen stocking handsets developed by HTC, LG, Samsung and Dell at launch, its CEO Lowell McAdam even said that at that time: “Microsoft is not at the forefront of our mind“.

This meant that Verizon customers were unable to order a Windows Phone 7 handset at launch, not even able to buy one before the end of the year.

It looks as if Verizon has changed its priorities now that Microsoft’s latest mobile operating system has launched and is being used in many different countries worldwide.

Responding to an endless number of questions on Twitter as to whether Windows Phone 7 would be coming to the US operator, Verizon hardly set the world alight with its enthusiasm for the OS, instead offering up a simple statement in reply to a user, noting that the carrier would be happy to offer Windows Phone 7 devices, as soon as Microsoft made them available:

By Microsoft, we assume that Verizon is also referencing the manufacturers, after all, they are the companies actually supplying the handsets.

Verizon might have been motivated by the market to declare it would be looking to offer Windows Phone 7 handsets. Having seen Microsoft partner with AT&T almost exclusively in the US, Verizon might just have held back to see how well received the handsets were, possibly even to letting Microsoft and AT&T market the device before deciding whether stocking the devices would be beneficial to its interests.

We have contacted Microsoft to see if we can get any clarification on when Windows Phone 7 will eventually come to the US operator.