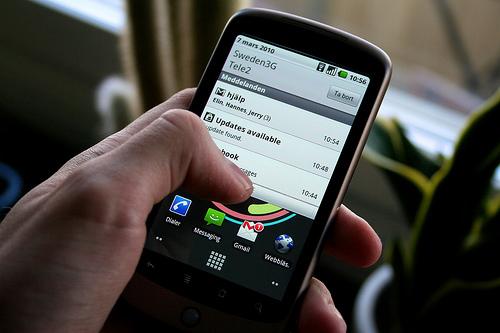 Over the past couple of months, some Android users have noticed issues when trying to open attachments within the Gmail application on their Android smartphone. Users were experiencing particular difficulty opening PDF files across a range of different handsets and also on different Android firmware revisions.

Almost a month passed before another Google employee took to the forum to acknowledge the issues but also asking for the more advanced users amongst the complainants to help debug issues by entering their details into a dedicated Google Spreadsheet so that the Google team could contact them for “diagnostic information that’s unfortunately somewhat hard to get from your phone”.

The issue is affecting users on newer handsets including the T-Mobile G2, hopefully Google will be able to quash the bugs quickly and push out updates to those affected soon.

Read next: Get ready for TV voting apps, at least in the UK