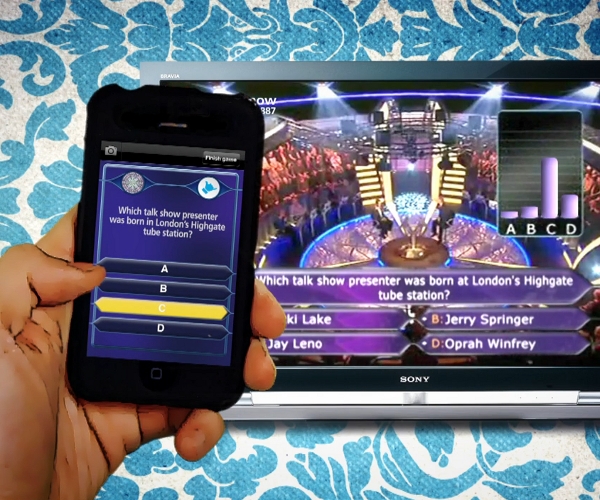 Ofcom, the UK’s independent telecommunications regulator, has given the thumbs up to the development of mobile voting applications.

The regulator has said that voting applications, on smartphone devices including the iPhone and Android-powered handsets, is permitted as long as viewers are warned about the associated costs beforehand.

Before this announcement, TV companies have traditionally set up specific text message short-codes or automated phone numbers that would automatically debit the cost of the vote from a users mobile tariff or land-line call plan.

Ofcom has also stated that voting apps must only incorporate voting features and not add extra functionality so that it doesn’t serve as an advert for the TV show itself.

As The Register points out, the complexity of the rules before the relaxation on voting apps, which were drafted before the mobile application boom, basically put a stop to any development of applications or simplification of the voting process.

Its unclear how TV companies would incorporate a fee structure into their apps. Due to the different ecosystems of mobile operating systems, an app that can silently submit a vote via SMS might be one idea developers might consider. All popular mobile operating systems allow apps to send SMS whilst in a application, which means developers could incorporate a visual user interface to simplify the voting process and then submit the vote using a predefined text message.

Another avenue that could be explored is by way of a new app called Screach, an app we covered recently. Screach is the name of the iPhone app and works by offering TV shows their own unique “Screach Code”. Say you are watching a TV talent show like America’s Got Talent or The X Factor, the TV show announces a Screach code, you open the app on your phone, enter the code and the app becomes a voting panel.

The app allows user to vote for their favourite act and then see in real time how the rest of the audience around the country is voting.

Ofcom’s announcement could motivate companies like Nokia to include a voting feature in its official X-Factor application available on the Ovi Store. With voting becoming a vital part of a shows income stream, it surely can’t be too long until TV companies start to announce the launches of their own voting applications.

As usual, as soon as we hear something, you will be the first to know.

Read next: Could Yammer be the death of your organisation?