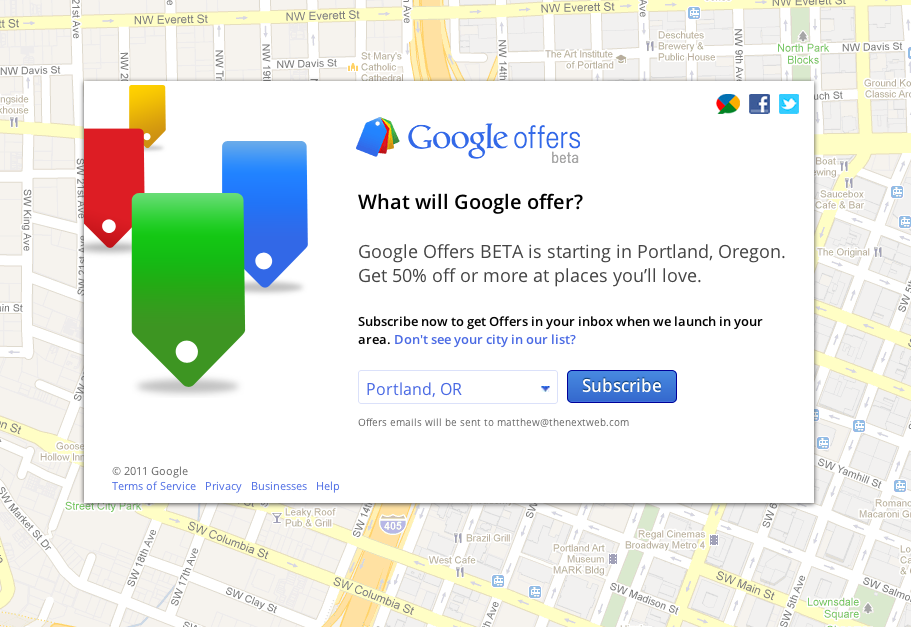 According to the Financial Times, HTC is looking to open its own online app and e-book store as it looks to gain a share of the booming apps market and provide competition to Apple, Google and third-party retailers like Amazon.

A source close to the matter said HTC was actively hiring content editors for an online HTC store, a marketplace that would offer magazines, e-books and applications. It is thought that initially the store will be staffed by a small team based out of Taiwan but plans are already underway to take the stores to more than 100 countries worldwide.

It is not known whether the HTC will unveil a unified app store, serving both Android and Windows Phone 7 handsets, two operating systems that HTC currently use to power their popular smartphones. HTC currently enjoys a partnership with US e-books distributor Kobo and it is thought that the company’s recent hires have been brought in to assist with delivering Kobo’s content worldwide but to also help the expansion of its new HTCSense.com service.

The announcement of a potential HTC app store goes slightly against what HTC’s CEO Peter Chou had previously remarked. Chou had said that there was “little value” in the company running its own app store but did also suggest HTC would need to go beyond branding its devices with its HTC Sense “skin”, adding “It is not enough to be skin-deep. We need to go bone-deep.”

What do you think to a potential HTC online store? Would the company’s inclusion of extra content mean you would be more likely to purchase an HTC device?