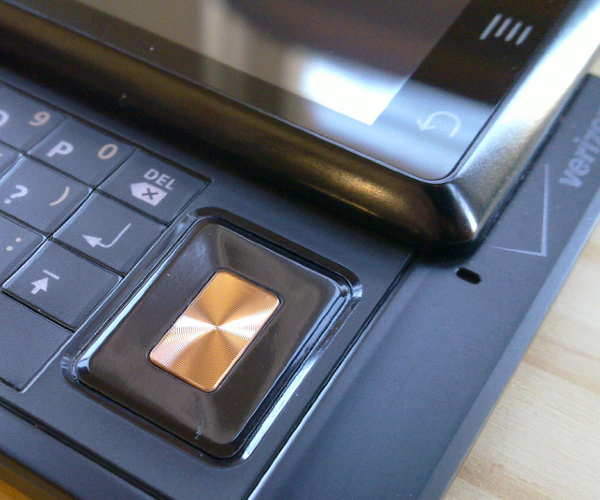 It should be immediately noted that our Verizon PR contact is not aware of this plan and as such states that you should “question the validity of” it. However, noting that the link leads to an official Verizon Wireless page certainly does add to the credibility. We also have confirmation via Twitter of Verizon users who have switched their plans so it appears that this is an all-clear.

The sole complaint that I’ve had as a Verizon customer is that, while the service is rock solid, the prices are enough to make you choke. However, it appears that Verizon has just launched a new plan that aims to take on its lower-priced competition head on.

The plan, described as “Talk and Text Plus Data” is a 450 minute plan with unlimited data and text, for $69 per month. When you consider that Verizon’s current plan will cost you $90 per month, that’s a pretty serious discount. Of course, it also pays to bear in mind that the $69 price point perfectly matches Sprint’s package for the same features.

From what we can see, there is no way to sign up for the plan online You’ll need to call 877-873-3278 if you want to get in on what’s being described as a “limited time” deal. Heading to Verizon’s site, we still see the same $90 per month package that we did before:

Of course, there’s the issue of a mandatory 1-year contract extension to take advantage of the new plan. You’ll need to clarify when you call as to whether this will have ill effect on your device upgrade timing, but it honestly shouldn’t.

By way of comparison, this plan now matches the Sprint plan of equal minutes and data, and it beats the most comparable AT&T plan by $15 per month. Is this a move by Verizon to snag away some AT&T customers while it waits for an iPhone of its own? Though we were told yesterday that there was no upcoming Apple-related announcement, the proof is still in the wild with the CDMA iPhone.