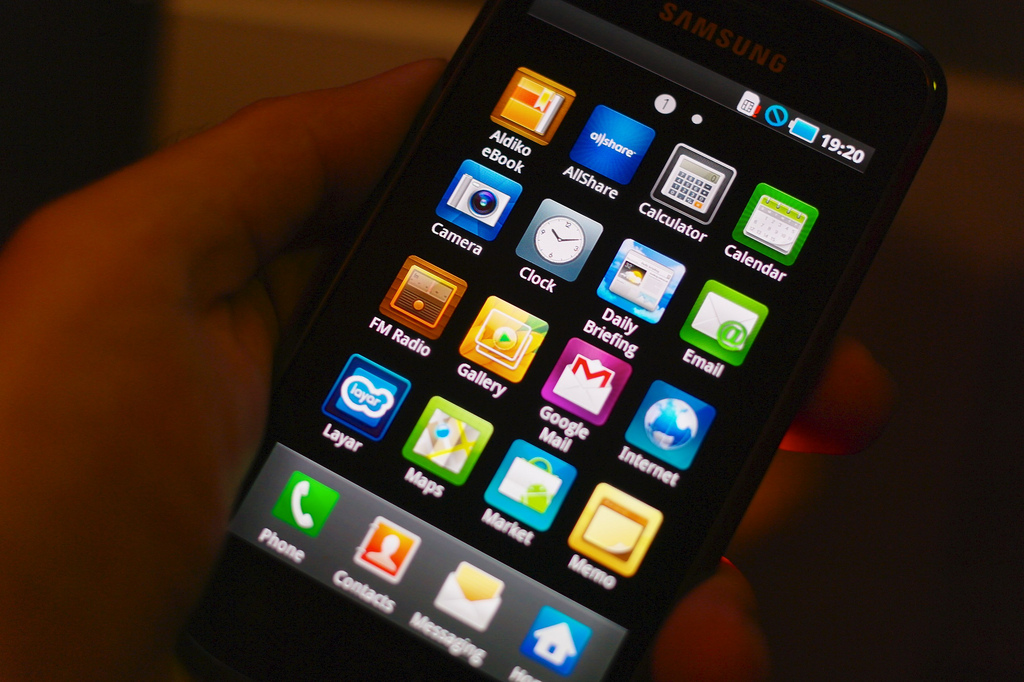 Staying true to its promise at the end of last month, Samsung has begun the UK roll out of Android 2.2 for Samsung Galaxy S handsets with some device owners able to download the updated firmware immediately.

The firmware was originally slated for a mid-October release but was delayed, much to the dismay of handset owners, who took to their Twitter and Facebook accounts to voice their displeasure on Samsung’s official pages.

Mobile operators will take different lengths of time getting the update ready for its customers, in the mean-time, owners should update the Kies software to the latest version and hope the update comes sooner rather than later.