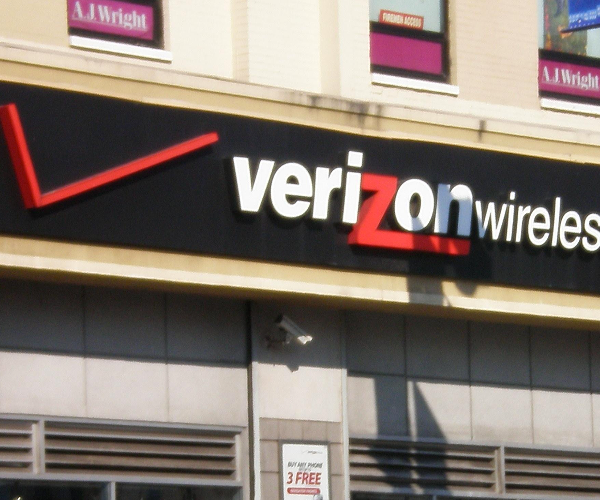 Not much to say here, other than to raise a question. We announced yesterday that Verizon would be releasing an “iconic device” next Tuesday. In the comments, a TNW reader links this image as his “proof” that the phone would actually be releasing in Q1 2011:

Of course, it lacks the usual pomp and circumstance of past leaked emails from Verizon. It also seems to be a bit plain English for the company. There’s also the fact that this is dated October 10th of this year. Why, if that’s the case, haven’t we seen this picture before now?

Is it too good to be true? You tell us in the comments.

Read next: Gmail Gets 5 New Themes