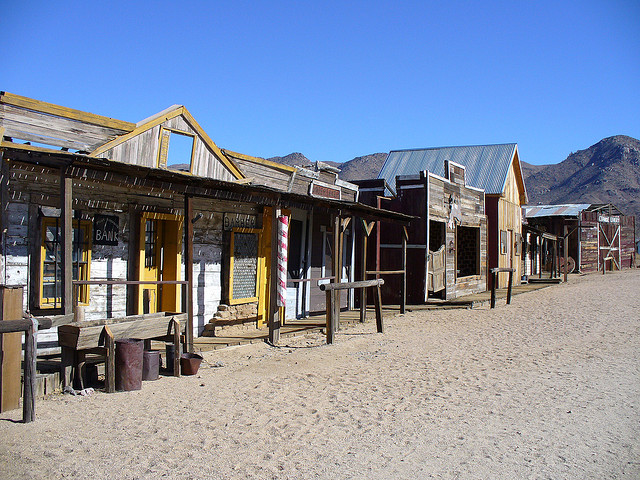 OK, so we’re tired of the rumors too. Wait, we’re not fooling anyone; of course we’re not tired of the rumors. A Verizon iPhone would be such a game-changing addition to the US wireless lineup that you’d see posts for the next six months about it. However, all things considered, some information that we’re seeing over at TUAW sure does seem to fuel the fire.

Verizon, from our own experiences, is really heavy with the corporate speak. That “iconic device” could signal any number of things, but there’s been nothing so iconic as the thought of a Verizon iPhone from big red. The fact that it talks about “select accessories” makes us think that this isn’t some 4G/LTE USB device or other such silliness. At this point in the game, it wouldn’t make sense to have such a secretive release form for anything other than the iPhone.

We’re cautioned, however, that the iconic device in question might be the Motorola Droid pro. While the Droid has been a runaway success for Verizon, we’d hardly call it iconic enough to be kept such a secret. In fact, we already know almost everything there is to know about the device, and it hasn’t been that hotly anticipated from what we have seen.

So set a Bookmark for TNW Mobile. You can rest assured that we’ll have our hands on whatever comes out next Tuesday. In fact, if you’ll excuse me, I have a PR person to email…

Read next: Kik Hits a High Note, But Is It a Hit?