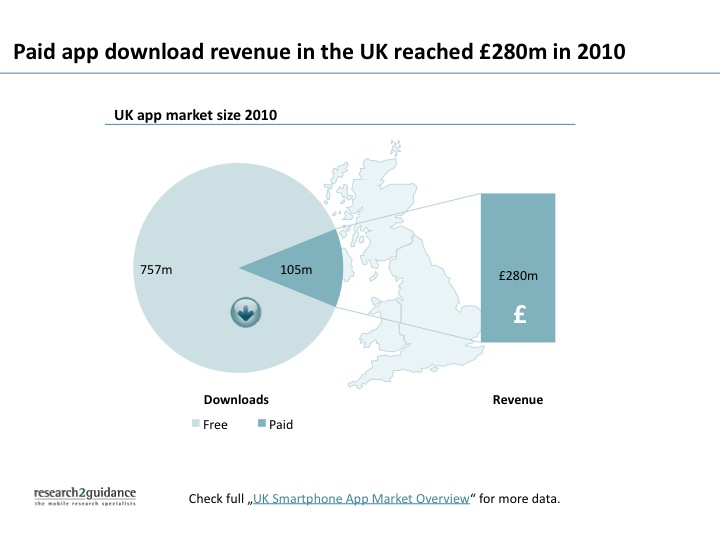 Rumors are flying about suggesting that Google and Samsung are collaborating on a new branded Android smartphone, the Nexus Two, a smartphone that could be the successor to the popular-but-not-too-popular Nexus One handset.

Yesterday, we reported on rumors that the “new” handset would be UK-bound in time for the holiday season, in partnership with mobile retailer Carphone Warehouse. Whilst the manufacturer was not confirmed, the fact Samsung is convientently hosting an event on November 8 and launching a brand new Android smartphone has sent the rumor mill into overdrive.

As with all rumors, facts conveniently slide into place, making what was probably a very low-key launch the next big push by Google into the handset market. If said rumors were to be true, it is suggested that the new Samsung/Google Nexus Two would be one of the first Android 2.3 (or 3.0? Definitely Gingerbread) powered smartphones, a new revision of the mobile operating system that would bring with it new features and possibly tablet support.

An official Google phone would mean no Samsung branding within the OS but it would ensure customers receive firmware upgrades promptly from Google, without having to wait for Samsung to release the update, a problem that Galaxy S users are currently experiencing.

The most telling piece of evidence that leads me to believe we will not see the Nexus Two from Samsung on this event is the inclusion of Samsung’s Touchwiz UI on the invite. The Nexus One was free from all HTC branding and UI improvements, I imagine Google would not want Samsung’s UI on its new device.

One unfortunate outcome of this for Samsung could be that when its new product is unveiled, consumers will be disappointed with the new handset if it doesn’t turn out to be the fabled Nexus Two.