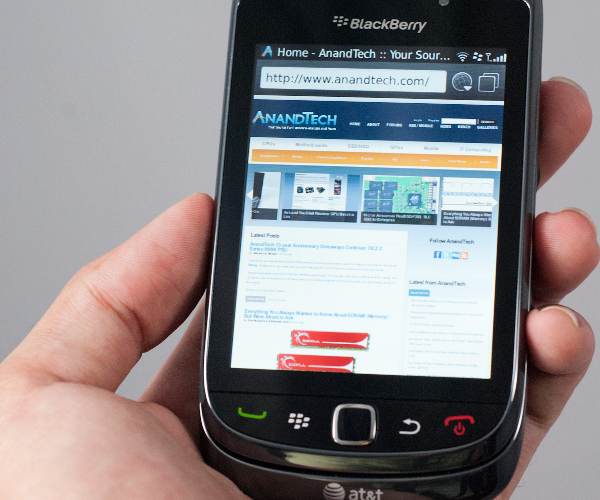 eMarketer today has released one its frequent posts with snazzy looking charts, with today’s topic a study done by Adobe on how mobile users prefer to consume various types of online content. The verdict overall? Mobile browser over apps.

Some people on Twitter are pretty surprised by this, but frankly, we’re not. It makes perfect sense in fact.

Why? Well, to understand why, you should first read our very own Boris’ latest post on our Entrepreneur channel entitled, “Compared to you, most people seem dumb,” then come back here.

Welcome back. Any further questions? Ok, we’ll take Boris’ advice and spell it out clearly: people are used to the browser experience, it comes more naturally to them, and they probably even trust it more than using an app. All of that Opera Mini traffic proves the point exactly.

Think about it – no two apps are quite the same. Yes, on a particular platform they might share common functions such as the scrolling dates on iOS, but really, every single app is a new learning experience, and some are just not done that well to start with. Designers are still learning how to make really good smartphone apps – but websites? There is 15 year history there of design and UI, and most people have been visiting websites from browsers for at least a decade now. If anything, we’re surprised the numbers in the charts below don’t reflect even more preference for mobile browsers.

Two final notes on this survey: would anyone be surprised if Adobe isn’t loving the results of its own survey? Apple says everything is apps, Flash is on lots of websites…. just a thought. Also, there is nothing in the charts that says anything about smartphones or percentage of iPhone/Android users (it’s just % of US mobile device users), so many of these users could also be platforms where apps aren’t as plentiful or good.

Read next: Coloci brings friends closer with grand features controlled by the user