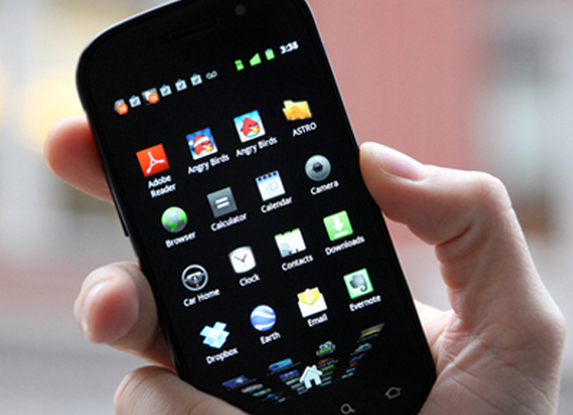 Everything Everywhere, the joint-venture between T-Mobile and Orange in the UK, has posted its financial results for its third quarter, its highlights including strong growth of its contract customers, small revenue growth and a 37% rise in smartphone sales in the last year.

The joint-venture seems to be off to a steady start, the company is still going through a period of transition and competing in rough trading conditions but still posted strong customer contract growth with a 19.6%, its numbers rising from 155,000 and 185,000 in the quarter.

The company hopes to quickly move through its period of transition and then focus on developing its customer base, helping Orange and T-Mobile customers sign up to its national roaming joint-network deal, a venture that 1 million customers have already signed up for.

In August Orange became the first operator to launch HD Voice in the UK, many new smartphone handsets will take advantage of the new feature with T-Mobile looking to roll it out next year.