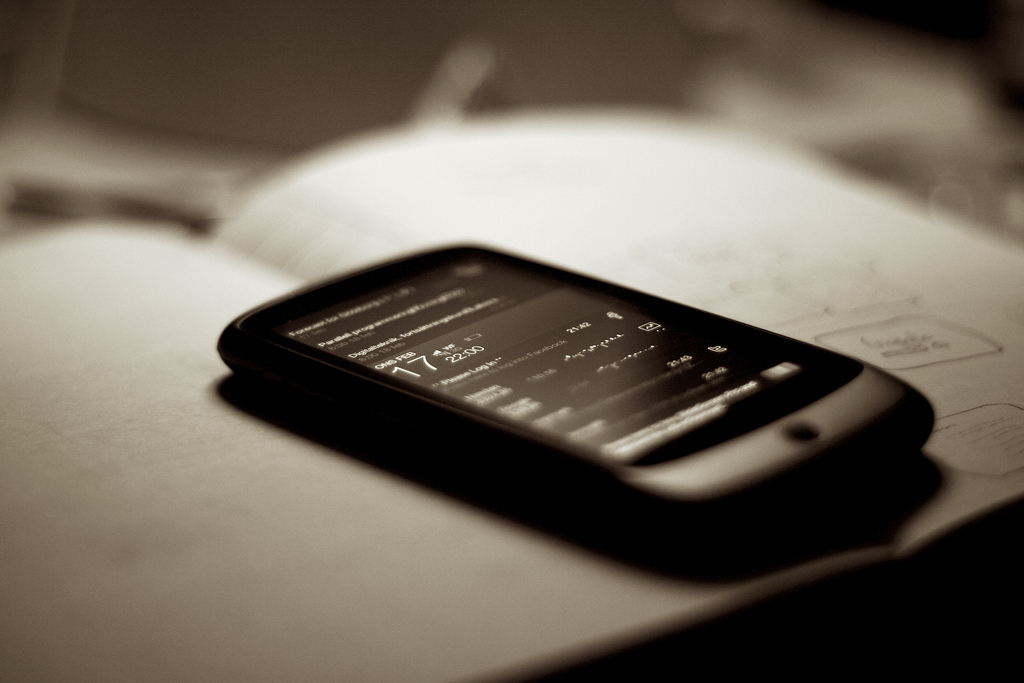 A new report from ABI Research shows that the smartphone market is continuing to boom, as almost one in every five of all handsets shipped in the second quarter of 2010 was a smartphone device.

In Q2, 19% of mobile shipments were smartphones, an increase of 12% from the previous quarter and a staggering 50% jump compared to the same quarter in 2009. Growth is being driven by the emergence of heavily subsidised smartphone pricing which is no longer considered a barrier to smartphone adoption, instead restrictive data plans are seen as more of an obstacle.

Nokia, Apple, HTC and RIM are leading the smartphone charge, posting impressive revenues and in some cases smashing sales records. The introduction of Windows Phone 7 could further increase smartphone demand or could instead help increase consumer confusion in a market dominated by so many brands.

Read next: "I Voted": A truly important Foursquare badge, for Election Day