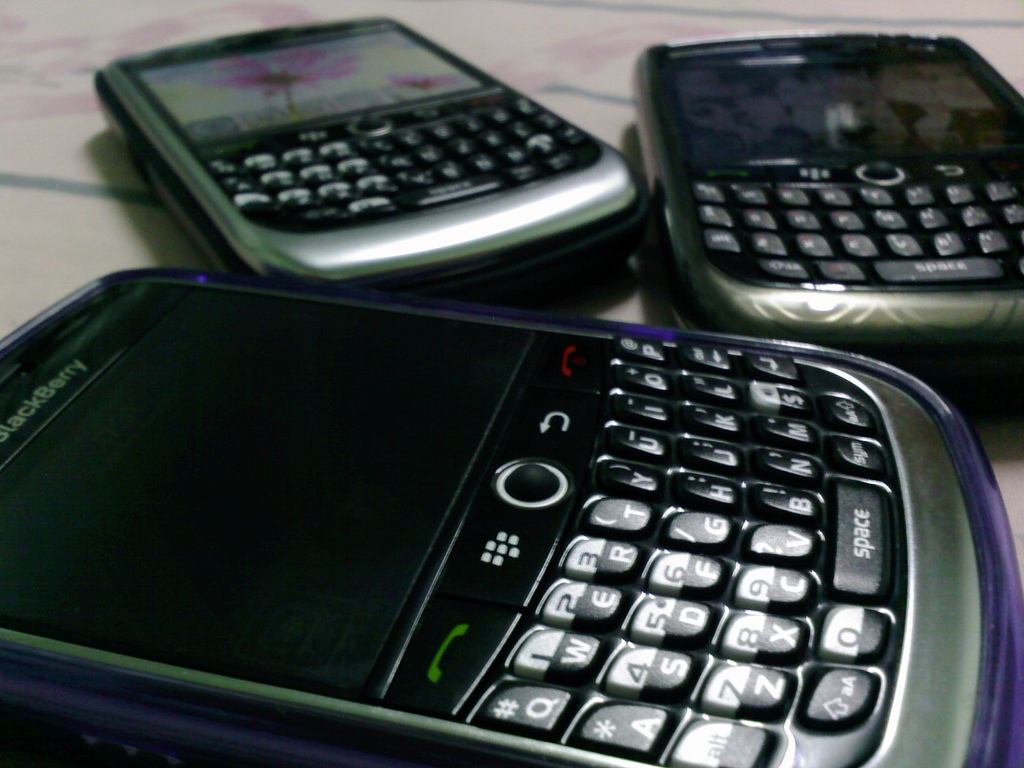 You might remember that back in July, we reported that British Airways executive customers were able to check-in to domestic UK flights using their iPhones for the first time. Whilst it wasn’t the first time someone could check-in using a mobile device, the app allowed travellers to generate a QR code boarding pass and proceed straight to the gate, a revolution some might say.

It appears BA has been hard at work making the same feature available to passengers using different smartphone devices and has announced today that BlackBerry users will now be able to benefit from the airlines’ new Mobile Boarding Passes.

Android smartphone owners needn’t worry either, an app will be submitted to the Android Market within the next month, allowing BA to build on the 30,000 mobile check-ins that its iPhone app has helped generate.

“iPhone users have told us how incredibly convenient the Mobile Boarding Pass is so we’re sure our customers who use BlackBerry’s will love it too.

Extending our successful Mobile Boarding Passes to Blackberry and Android users underlines our commitment to strengthen our mobile offering and enhance the overall travelling experience.

It gives our customers increased control and makes travelling on British Airways even easier and smoother, allowing them to stay one step ahead.”

BA’s Mobile Boarding Passes can be used on any commercial domestic flight and to a number of European destinations. For more information, BlackBerry and iPhone users can visit ba.com/apps or download the BlackBerry app here.

If only they could mobilze the baggage and security checks.