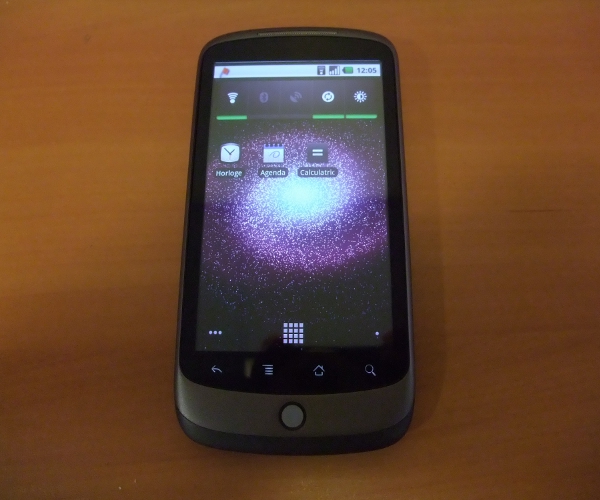 Of course, Google’s app store is still over 200,000 apps behind Apple’s App Store, but considering that the Apple App Store had a significant head start, Android continues to gain ground as developers – despite what Steve Jobs says – are increasingly attracted to the explosive growth of Android headsets.

Read next: iPad, HTML5 and Facebook clean up in the freelance market