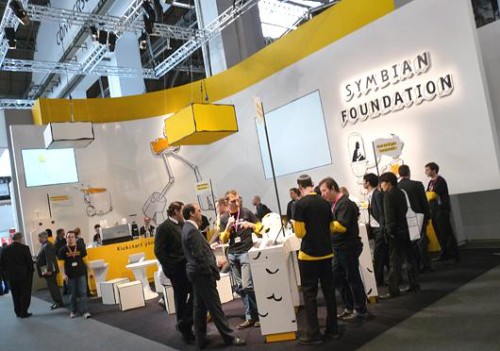 The Symbian Foundation’s CEO Lee Williams has stepped down from his position at the company, citing “personal reasons” as the reason behind his departure.

Mobile Industry Review posted the news after The Foundation’s HR Director, Steve Warner contacted them with the following statement:

“The Symbian Foundation is today announcing that Lee M. Williams has stepped down from his position as Executive Director for personal reasons. We thank Lee for his work over the past two years and wish him all the best in his future ventures.”

“The Board of Directors has appointed Tim Holbrow, formerly the Symbian Foundation’s CFO, to the position of Executive Director with immediate effect. We congratulate Tim and welcome him to his new role.”

Williams was the former head of Nokia’s S60 organisation and was appointed Chief of the Symbian Foundation when it moved to become an open-source foundation almost two years ago. Williams’ departure could be due to the bad publicity the Symbian operating system is receiving after Symbian^3 came in for bad reviews with its deployment on Nokia’s latest range of smartphones.

Nokia had pledged to incorporate the Symbian OS into its newest smartphones but many other manufacturers have distanced themselves from the platform, choosing to incorporate the popular Android operating system into their newest handsets.

Holbrow has been working at Symbian/Nokia for the last 10 years and will likely keep the position permanently.

Read next: This year the Internet will pass 2 billion users