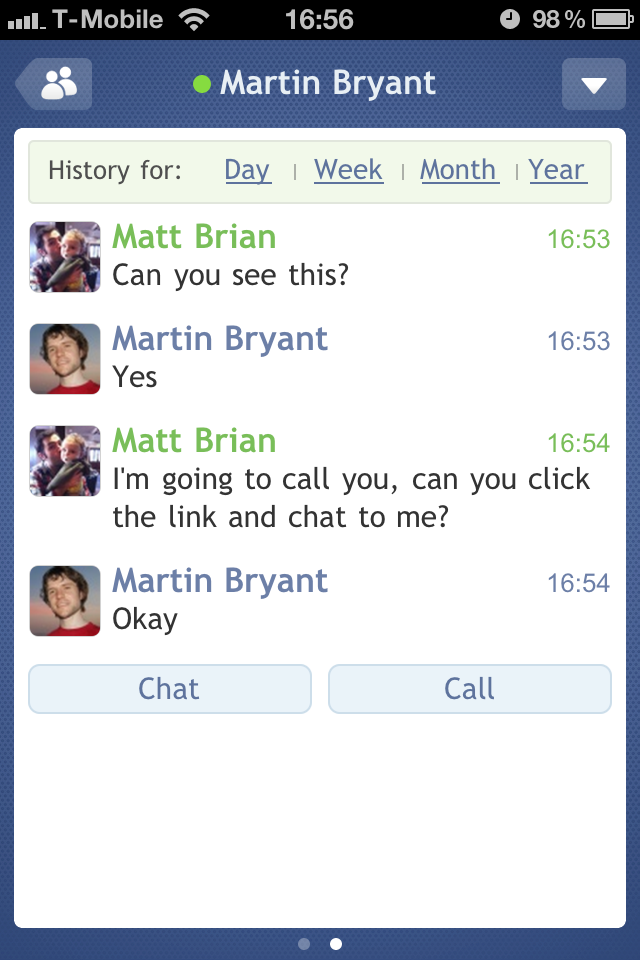 A new report from research firm Informa Telecoms & Media has found that mobile operators that opt to partner with music streaming services are able to generate more revenue and reduce customer churn than if they were to launch their own dedicated music service.

According to the study, a Western European operator with around 20 million customers would be able to generate $109 million a year from new users, the associated rise in mobile data and increased smartphone sales. As a result of this, companies would be able to save revenue on customer churn, helping to keep increase profits in the process.

The findings puts the spotlight on manufacturers like Nokia, which launched its own “Comes With Music” service, a service where Nokia handset owners would receive a free one-year subscription and download as many DRM’ed music tracks as they wished during that period, keeping downloads once the subscription had ended.

Failing to boost subscriptions, Nokia silently rebranded the service, utilising the more popular Ovi brand name in an attempt to kickstart sales and try to claw back some of the market lost to Apple with its iTunes product.

The amount of bandwidth required by these services helped the companies increase mobile data revenue, especially as the companies were able to offer streaming applications across a wide range of devices.

Even though music does only take up a small portion of an operators revenue, the addition of a music streaming service has helped operators increase market share and attract customers to their more desirable smartphone devices, increasing subscription numbers for the services themselves, a necessity in an industry that still frowns upon streaming over the downloading of music.

Mobile partnerships could help help the music industry reassert how music is consumed, helping drive demand for music over the air instead of a “download-to-keep” model.

With more and more operators looking to invest in their own streaming services or partner with the likes of Spotify, Rhapsody or Pandora, you could see some of the more traditional outlets, namely iTunes, offering its music services via more than just its iPhone and iPod Touch devices.

Read next: Video: What does London make of The Social Network?