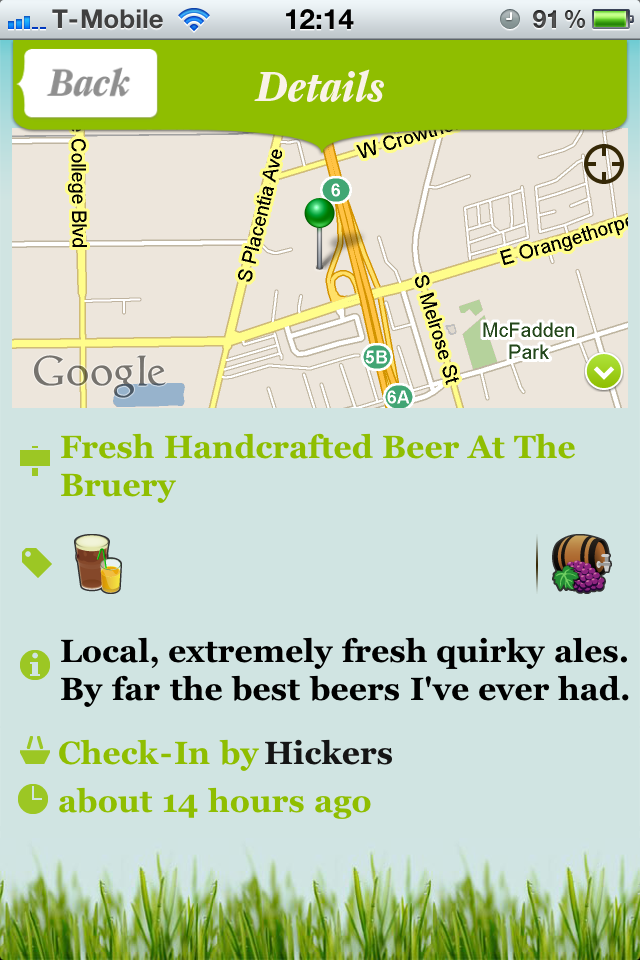 Rovio has decided to ditch the Android Market for the launch of the full Android version of its popular smartphone game Angry Birds, choosing instead to publish it on third-party application platform GetJar, as a free download.

“Selecting GetJar as the place to launch our first ever full Android version of Angry Birds was an obvious choice.

GetJar’s global reach and popularity as well as their unique App It! download service ensures that we reach a massive audience of fanatically loyal Angry Birds addicts.

By using GetJar, Rovio will be able to take advantage of the company’s App It! tool to promote the game across Symbian and Android operating systems from one page on the GetJar store.

Rovio will be releasing the game for free and will not be a paid app like its other smartphone cousins, instead the company will look to monetize the game using Google/AdMob advertising. In-app purchases will be added at a later date and we imagine an Android Market launch will not be too far off.