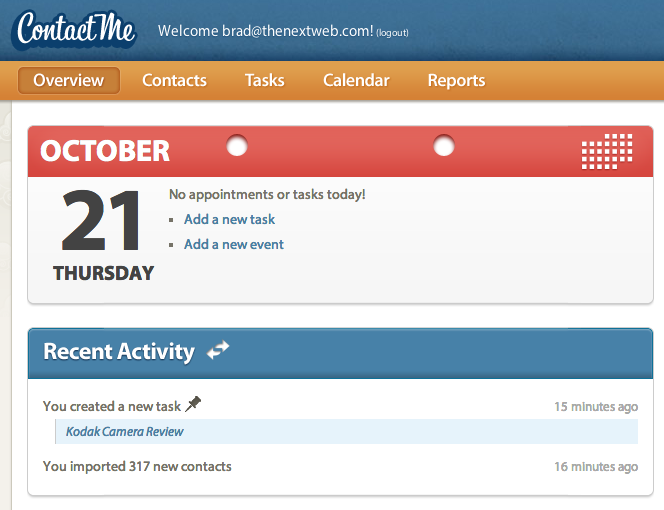 Adding more fuel to the fire about a Verizon iPhone, the US wireless carrier has just made the announcement today that it will start selling the iPad. Mind you, this is not the iPad+3G, it is simply an iPad with WiFi. A strange choice, until we look at the facts.

First, bear in mind that Verizon is a CDMA carrier, and the 3G on the iPad is GSM. There’s simply no way for the two to shake hands and work. But what Verizon is doing is bundling the iPad with its own mobile hotspot device, and giving a discount across the board:

The MiFi device would normally run $269 by itself, plus the cost of the iPad. That amounts to around a $150 discount, buying the two together, with a 16GB iPad model. What’s more? Judging by the launch page and the press release, that price will not require you to have any contract.

The ultimate question, of course, is whether this would make you take the plunge. Let us know, in the comments.

Update: We’ve just heard back from Verizon and this is what we’ve found –

Customers will not have to purchase a contract for the iPad if they already have a MiFi 2200 contract. Customers buying an iPad + MiFi 2200 bundle will need to sign a service agreement for the 3G plans with the MiFi device, but the plans will be available on a month-to-month basis with no termination fee.

So it is a contract, but without the typical downside (ETF) of a contract. We’ll take that. Smart move, Verizon.