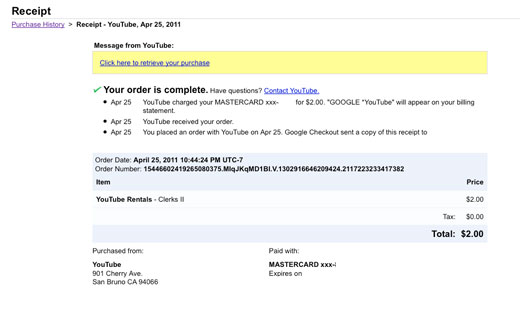 Ever wondered why phone manufacturers leak their new handsets on their websites ahead of release?

Sometimes it may be a deliberate ploy to drum up some interest on the blogs, but in one case this week it appears to have been genuine human error and the man responsible has come clean.

As we reported on Monday, LG published details of its debut Windows Phone 7 device – the Optimus 7 – early, when all manufacturers were supposed to keep quiet until Microsoft’s big launch bash later in the day. A post on LG UK’s blog has revealed that the reason behind the “leak” was quite simply a mix-up over time zones.

Apologising for his mistake, LG’s “Joe O” explains: “Yes, that early slip may have been my fault, I may have failed to notice the time zone was EDT, not BST, but let’s not kick a man when he’s down. And I was down, literally hiding under my desk ignoring my constantly ringing phone.”

It looks like Joe managed to survive the wrath of bosses who were presumably wanting to keep Microsoft happy with a timely release of the information.

Still, it’s refreshing that we get to hear why one of these often-reported-but-rarely-explained events has happened, with a dash of humour thrown into the mix too. Joe posted the animated GIF reconstruction of the event below.