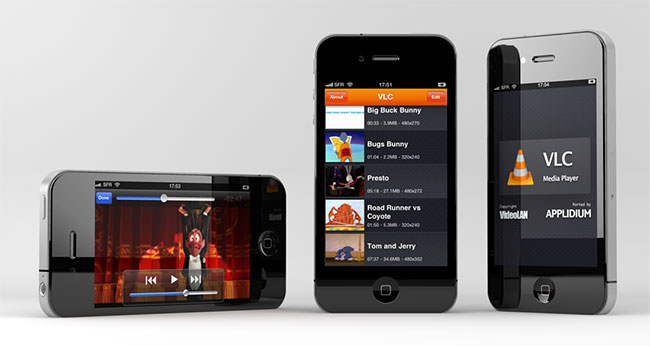 About a month ago, Applidium submitted their app VLC for iPad to the App Store, which subsequently gained approval and enabled iPad owners to stream a vast array of media files in their collections.

Today, Applidium has updated its blog to publicise that its iPad app has received an update which will make it universal, meaning iPhone and iPod Touch owners will be able to download and use the app. Currently, the app is pending review but once it is approved, the app will include a couple of extra features:

Unfortunately, there are also some restrictions:

Good news for iPhone and iPod Touch owners, we will update as soon as the app becomes available.

Read next: Gmail fail? Clean up your inbox with Find Big Mail