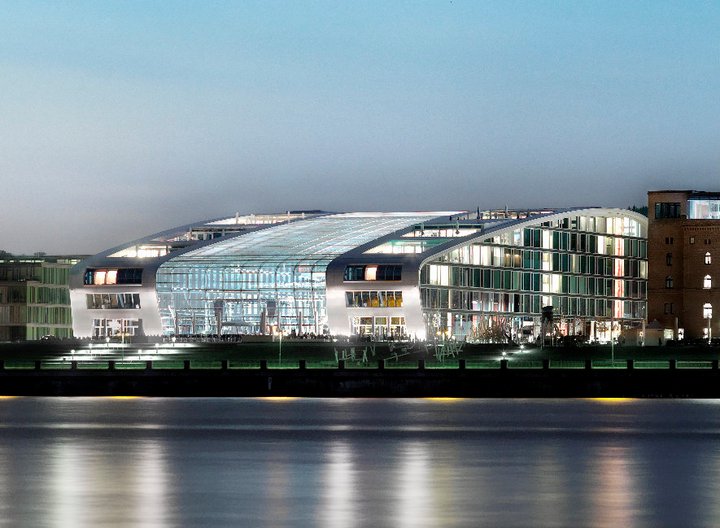 The day has finally come, Steve Ballmer has taken to the stage and officially introduced the world to Windows Phone 7. As with any launch event such as this, there is a huge amount of information, announcements and device details that are presented so quickly that many people aren’t able to find out the information that is most useful to them.

We were live at the event in New York and managed to get all of the announcements noted down so we could find what is most interesting to you and digest it over a longer period of time.

Over the past months, manufacturers have dedicated themselves to releasing Windows Phone 7 soon after the new mobile operating system launched. When Steve Ballmer took to the stage, he showed us nine new handsets from four manufacturers; Dell, Samsung, LG and HTC.

The nine handsets will be made available to customers in over 30 countries on more than 60 carriers, some of them including América Móvil, AT&T, Deutsche Telekom AG, Movistar, O2, Orange, SFR, SingTel, Telstra, TELUS, T-Mobile USA and Vodafone.

Certain handsets will be available on the following carriers:

We know that Windows Phone 7-enabled phones will be launching across the world at different times but we know there will be nine to choose from initially. Handsets will be exclusive to carriers in different countries, this is what we know thus far:

The Focus (or Omnia 7) will be one of the thinnest Windows Phone 7 handsets on the market. The Omnia 7 supports a 4-inch SUPER AMOLED touch screen, 1GHz application processor, 8GB internal storage and a 5MP camera.

Perhaps the most desirable of all the Windows Phone 7 smartphones, the HTC HD7 has a 4.3-inch, 480 x 800 WVGA multi-touch TFT LCD screen, the default 1GHz processor, 16GB internal storage, 5MP camera that captures 720p video and also has a kickstand on the back (much like the HTC Evo). Think of a very slightly revamped HTC HD2 and you have this device in a nutshell.

With 16 gigabytes of internal storage, a 5 MP camera, and a candybar format this phone will have a familiar feel to ex-iPhone users.

With a stunning 3.7 inch screen, the Mozart is sure to impress. Sporting a 8MP camera with flash and Dolby Mobile ‘virtual surround sound’ and snap just as good as it looks. It comes with a 1GHz processor, half a gigabyte of RAM and a comfortable 8 gigabytes of internal storage.

While it is not the prettiest phone, it’s specs are sure to woo WP7 fans.

Dell’s addition to the mix is a slider phone (vertically) with a 4.1 inch screen. Why might this phone be a hit? Look at its face, it is rather handsome.

This might be the cheapest of all the WP7 phones, as it has specs on the very low end of the spectrum. The camera will only record 720P, but it does have 8 gigabytes of storage and a half a gig of RAM.

The Quantum, which is coming to  AT&T will have a 5 MP camera and a beefy slide out keyboard.

Do you see that keyboard? That and this phone’s 16 gigabytes of internal storage are what make it different from its friends.

There you have it folks, everything that we know in one place. This is it for now, but we will be back. Leave a note in the comments if you like what you see so far.