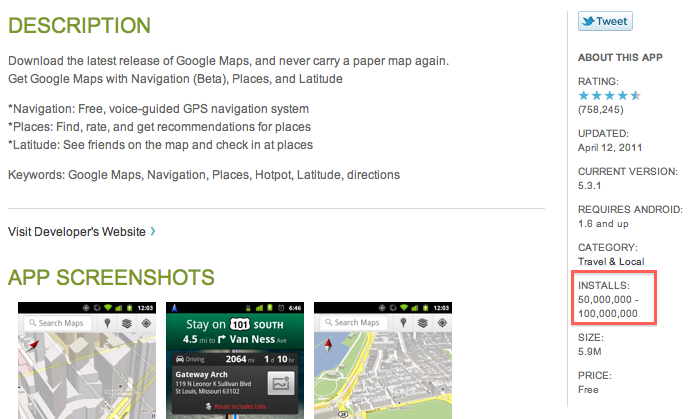 When HTC unveiled the HTC Desire HD and the Desire Z at its London launch event in September, the handsets were labelled with an “early October” release.

Both devices have recently gone on sale in Asia but it looks like the European launch could be delayed after both handsets failed Google’s Type Approval testing processes, testing that the HTC Desire initially failed when it came to market. A launch that was once thought to be on October 7, then mid-October, could now be pushed back to the end of October.

The news has been reported by Android Police, which posted up the following graphic to underline the fate of the Desire handsets:

Take a look at the first paragraph, especially the second sentence:

Apparently, both units have failed last minute Google TA (Type Approval) testing which is exactly what was said about the original Desire days before release!

Members of the popular XDA Developers forum have also confirmed the delay of both handsets, leaving many customers who pre-ordered a little frustrated that Asian markets are already enjoying the new HTC smartphones whilst European and Israeli markets have to wait.

Read next: North Korea reportedly opens its first website to the outside world