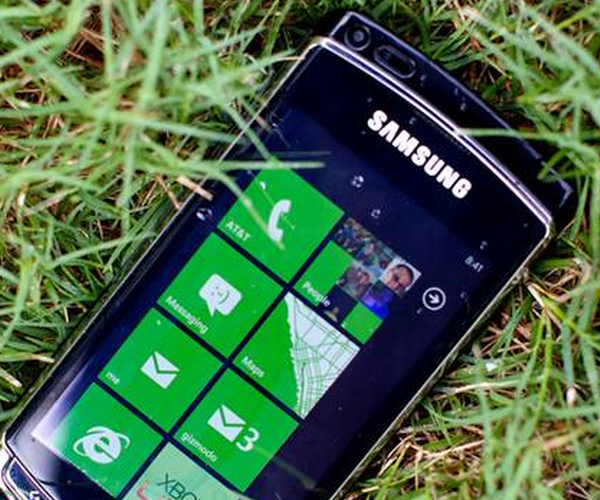 Verizon is not hot over the forthcoming Windows Phone 7 line, and spoke with some pointed words about the possibility of the phones being picked up by the carrier in the future.

When asked if Verizon viewed Microsoft as a major player in mobile, the CEO of Verizon Wireless had this to say: “No not at the moment. Microsoft is not at the forefront of our mind.” Tell us what you really think, Mr. McAdam.

Do recall that the wildly embarrassing failure of the Kin was something that Verizon had to endure, perhaps darkening relations between the two companies. Verizon might be loath to pick up another untested, untried, and unsold Microsoft phone line.

Sadly for Microsoft, Verizon is the largest US cellular provider, although AT&T is gunning for that crown.

CEO McAdam laid out his requirements for a phone to be carried by Verizon:

Our device suppliers have to demonstrate to us that they will be developing leading edge products. And if they are not leading edge, then we can’t afford to carry them in our stores. But if they are innovative, we’ll offer them.

In other words, Microsoft still has work to do in his eyes. Windows Phone 7 devices launch in less than a week in the US on AT&T and perhaps T-Mobile.