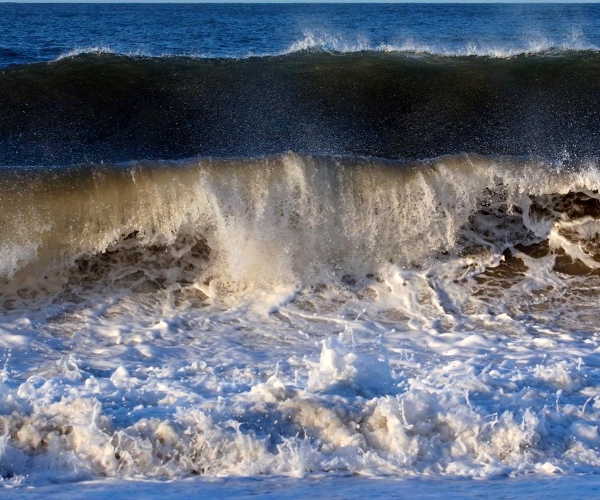 Samsung has released an updated version of its Wave phone, the Wave II, which will run on Samsung’s Bada 1.2 OS and will feature a 3.7 inch Super Clear LCD screen (Super TFT?) instead of the 3.3-inch Super AMOLED display of the previous version.

The new phone will first launch in France in November according to Samsung, and then will be, “gradually rolled out to other global markets including Southeast Asia, Latin America, the Middle East Asia, Africa, India and China,” according to the press release.

In addition to the new screen (bigger yes, but better than Super AMOLED?), the Wave II will come with QuickType and T9 Trace keyboard software, which apparently is like Swype for Bada according to IntoMobile. A Samsung mobile executive was quoted in the press release as saying, “Our customers told us that they would like to have a bigger display and a better input method so we fulfilled their needs.” So check, and check.

Other than these two “improvements” the Wave II has seemingly identical specs to the original Wave, with a 5 megapixel camera, 1GHz processor, WiFi b/g/n and 2GB of internal storage with a memory card slot.