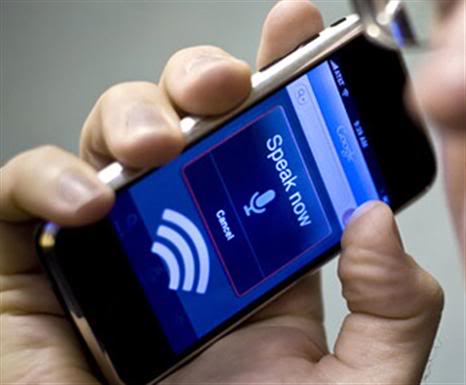 NMA is reporting that UK mobile search traffic has risen 247% in the past year,  thanks largely to the rapid adoption of smartphones running the Android mobile operating system.

The whitepaper, published by digital agency Tamar, revealed that mobile traffic constitutes only 3% of all internet use, with one in seven people between the 18-24 and 25-34 age ranges performing at least one mobile search a day.

The Android OS has helped increase smartphone searches by over 70% but has also been boosted by the introduction of the iPad to the smartphone/tablet market according to Tamar.

“Brands will need to revisit their search strategies to implement responsive engagement with their consumers that addresses not only the continual evolution of the search engines but also the migration of users to mobile search.”

As mobile phone and tablet markets continue to grow, mobile searches are set boom as carriers and manufacturers move to secure deals with leading search providers on the handsets they sell. Mobile devices are impacting sales of netbooks and laptops as consumers look to perform tasks on the move, without the need for a dedicated machine on a home or office network.

Read next: Synnk turns your email into an event creation platform