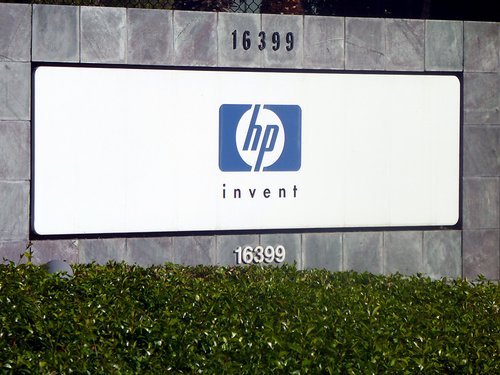 Almost four months after its acquistion of Palm was officially completed, HP will look to release a new set of WebOS-powered smartphones at the start of next year.

HP Senior Vice President Eric Cador, speaking at an industry conference in Barcelona, told attendees “You will see us coming early next year with new phones”.

Cador didn’t say anything more about the devices in question, instead he spoke more about his company’s acquisition of Palm. He did, however, reiterate the importance of WebOS as one of the main reasons why HP decided to take on the fledgling Mobile company.

This announcement comes days after HP announced it would be releasing tablet devices early in 2011, setting the company up for an exciting new year of product releases.

We look forward to seeing what the computing giant comes up with, the smartphone market needs another superior operating system to rival the likes of Android and iOS.