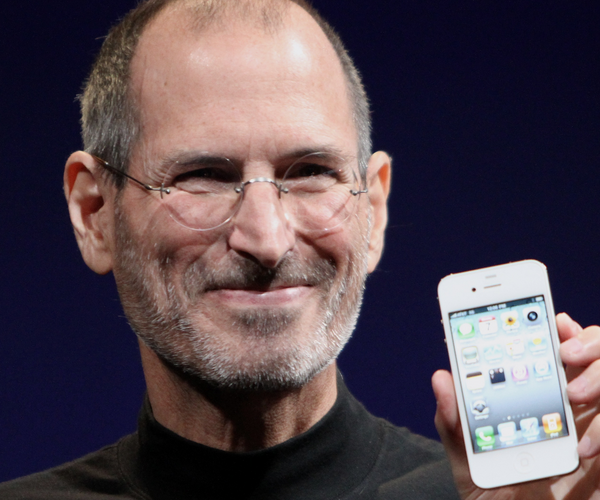 According to a rather shocking report from ChangeWave Research, consumers seem to be moving their preference from the iPhone to Android based devices.

The numbers speak for themselves: from June to September, the percentage of people who would pick an iPhone as their future smartphone of choice fell from 50% to 38%. Android in the same time frame rose from 30% to 37%.

The two platforms, iOS and Android, are for all intents and purposed tied in the eyes of the consumer for the first time. Even more, given the trends, it won’t be long until Android takes over iOS as the consumer platform of choice.

Why has this happened? It could be that consumers have grown bored with the iPhone due to its very slow changing form factor. An iPhone looks about the same as it has for years, while Android phones come in a variety of shapes, colors, and sizes.

In the same way that Ford said you could have any color so long as it was black, Jobs will only offer you one extra option, white.

Windows Mobile and Palm declined to meaninglessness in the study while RIM clung to a single digit foothold. There are two players in the minds of the public it seems, and out of the two, one seem poised to overtake the other.