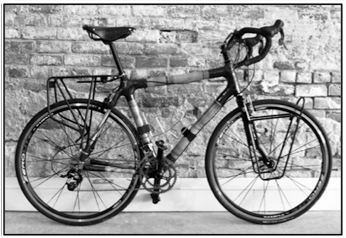 It’s always been fun reporting Nokia news when Anssi Vanjoki is involved, the outgoing CEO always tells it like it is and has no problems being honest.

As Vanjoki serves out his notice period, we are going to get an insight into his work at Nokia and find out the reasons behind his exit. In an interview with the Wall Street Journal, Vanjoki was short and to the point with the reason why he he resigned from the Finnish mobile giant; ““I didn’t become the CEO. It is as simple as that.”

Vanjoki’s resignation came just one day after former Microsoft Exec Stephen Elop was appointed Nokia’s new Chief Executive Officer. Stating his reason clearly; “You know who the guy is it’s not you…so what do you do, you stay or you leave. I decided to leave.”

The 54-year old Finn put Nokia’s recent smartphone decline down to two things; first was that the company did not have a mobile OS capable of competing with iOS and Android when both operating systems were in their infancy. As Android and iOS began to adapt and evolve to the market, Nokia was still developing its Symbian OS which lacked both the features and the aesthetics that its two competitors had.

He doesn’t regret Nokia’s decision to stick with Symbian, he feels other manufacturers will find that using open-sourced operating systems will only hurt those companies in the future, likening it to Finnish boys who “pee in their pants” for warmth, only to find bigger problems come as a result.

Perhaps Mr Elop will be able to lead Nokia into a new dawn, Vanjoki certainly won’t be around to find out – “I need a plan. My plan is to plan.”