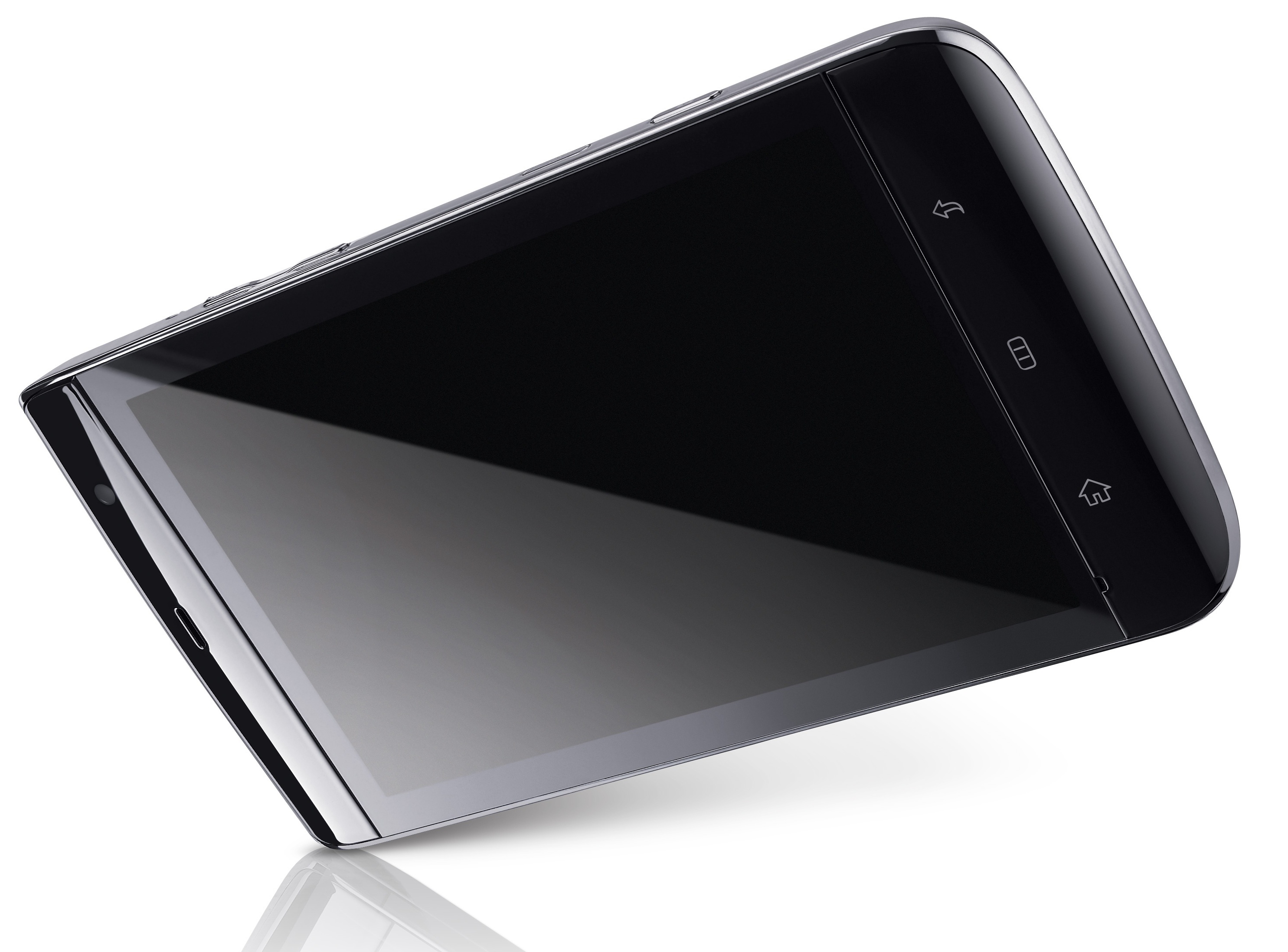 It won’t be of any surprise to learn that Dell is currently in the process of designing and manufacturing a new tablet, a device that will be similar in size and shape to Samsung’s Galaxy Tab, built with the intention of competing against Apple’s iPad.

Dell CEO Michael Dell took to the stage at Oracle’s OpenWorld conference in San Francisco and showed the attendees a new 7-inch prototype tablet which looked to be powered by Google’s Android mobile operating system.

Dell declined to comment on the device, only mentioning that the device would help the company bring in more than $60 billion in revenue this year.

With the Dell Streak already on sale, a 5-inch tablet-cross-smartphone device, Dell have mentioned that it intends on developing tablets of different sizes to encourage different types of consumers.

More competition in the tablet market is better for consumers, that’s for sure. Dell might be missing a trick by rolling out a device so similar to the Samsung Galaxy Tab, if it was at all possible, the company should roll out a 7-inch, a 9-inch and an 11-inch tablet all at the same time and really take it to the competition.

Whether that is something that is on Dell’s radar, we don’t know. More details as they become available.