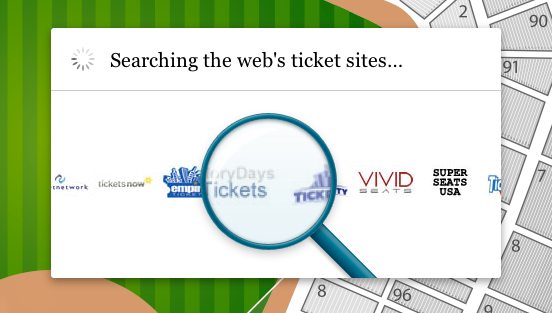 Speaking from the stage at the Verizon Developer Community Conference in Las Vegas, Greg Haller, Verizon’s VP of Consumer Solutions has started the conference with some very bold opening statements.

We here at TNW have been very interested to hear what Verizon is planning with the launch of its own apps market on Android, and Haller did not disappoint. Specifically, he addressed the issue with these two statements:

V CAST Apps will focus on speed of approval, as well as providing competition in the mobile market.

“Is there really a need for another [Android] store?” According to Hall, yes. He states the reasoning of price and increased competition in the mobile applications market.

While we here at TNW have questioned Verizon’s motives, it is at least comforting to know that the publicly-presented plans do not include removing the Android Market from Verizon’s Android phones.

Read next: Don't Get Too Excited About Those 2 Million Downloads, People Don't Seem To Be Using IE9