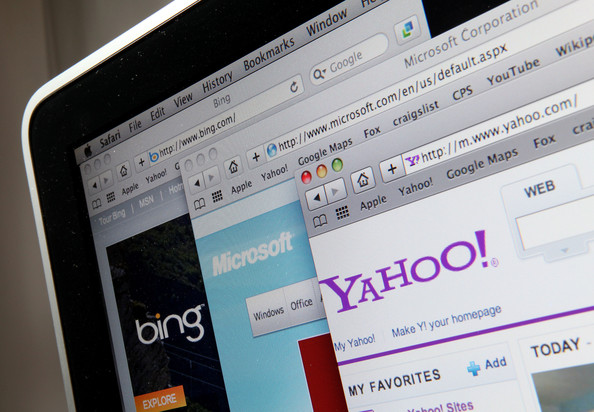 For a phone that is tasked with leading Nokia’s fightback against the rise of Android and iOS, a delay of two weeks can certainly cause potential Nokia N8 purchasers to take a look at the competition and give up on the Nokia completely.

Engadget is reporting that the Nokia N8’s release date is going to be pushed back from a late September launch to an early October roll out, as Nokia looks to make a few minor amendments to the device.

Nokia has already said that the N8 has enjoyed the highest ever amount of pre-orders, something that it will hope will continue to stay strong as the release date slips.

The full statement reads as follows:

“The amount of preorders has exceeded our expectations and we are working hard to deliver the Nokia N8 to the market. In some markets, we had planned to start delivering the Nokia N8s to our pre-order customers by the end of September. To ensure a great user experience, we have decided to hold the shipments for a few weeks to do some final amends. We’re thrilled with the response that we’ve had to the Nokia N8 and assure everyone who’ve pre-ordered it already that it’ll be worth the wait! We expect consumers to get their Nokia N8s during October.”

Read next: Bing adds Twitter suggestions to its Social search