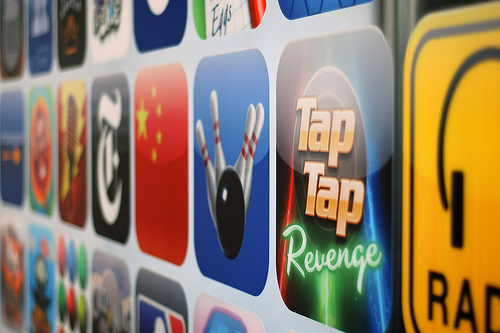 Gameloft, one of the most well-known and successful developers for the Apple App Store has today announced it has sold over 20 million of its games on the marketplace since the App Store launched in July 2008.

Gameloft have released 47 iPhone and iPad games this year so far, 42 of which have managed to rise to become the top 5 best-selling games on the App Store with 25 hitting top spot. The company’s most successful games include Let’s Golf, Iron Man 2, Brothers In Arms 2: Global Front, many of which have enjoyed success on both the iPhone and iPad.

With its catalog well over 100 games, Gameloft will be looking to release a set of high-profile games by the end of the year. Games include: NFL 2011 HD, Assassin’s Creed: Altair’s Chronicles HD, Spider-Man: Total Mayhem HD on the iPad.

“The first half of 2010 marks a new step for us on the App Store,” declared Michel Guillemot, President of Gameloft. “The launch of the iPad and iPhone 4 has opened new horizons for developers and allowed us once again to transform our consumers gaming experience. 20 million paid downloads is proof that our games meet the expectations of our players and we will continue to satisfy them.”

Read next: HP And Oracle Settle Over The Hurd Fiasco