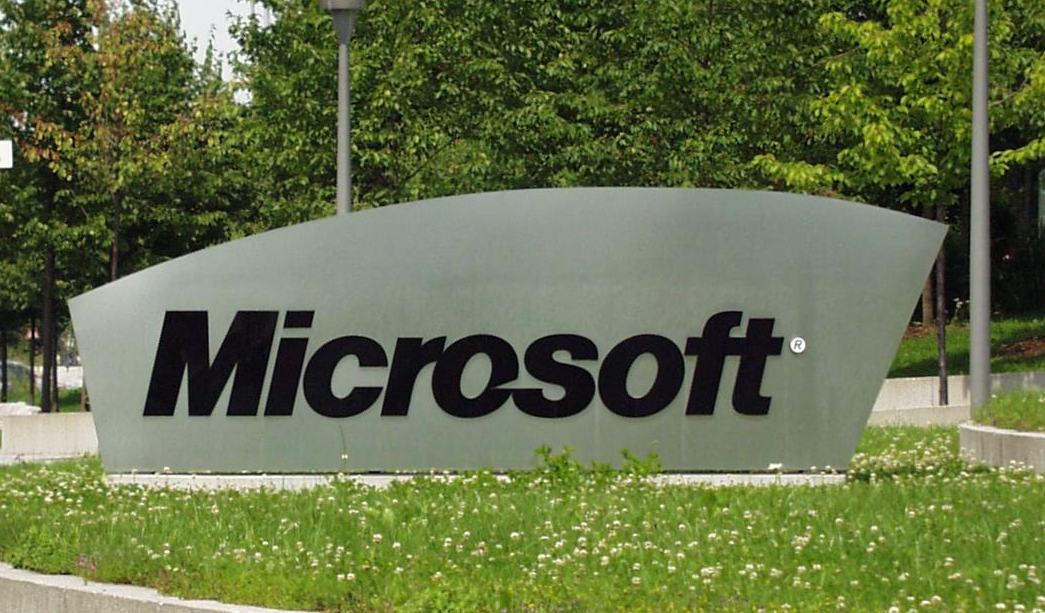 According to TechCrunch, Facebook is said to be building a mobile handset that will run its own mobile operating system.

Sources say the project has been undertaken to build on the success of the mobile Facebook apps but also to give the company complete control over how Facebook contacts and data is synced with a device.

It is believed that Facebook wil develop the OS whilst it contracts a third-party to build the hardware. This is nothing new, both Apple and Google do the same, although Apple has shifted its strategy lately so that it has more control over the manufacturing process.

A completely walled Facebook garden would allow for deep Facebook services integration throughout the mobile OS, something that is restricted on both iOS and Android.

The developers behind the project are said to be Joe Hewitt, the lead developer behind the original Facebook app, Firefox and Parakey, and Matthew Papakipos, one of the key figures behind the Chrome OS before leaving Google for Facebook.

At the moment, we have to label this as pure speculation. TechCrunch have a good history of nailing mobile developments, they called Google’s development of a new smartphone, the Nexus One, before it was officially confirmed.

Facebook has a fantastic suite of services, meaning a Facebook OS would be perfectly suited for teenagers and social networking addicts.

Think about it, you have a dedicated events calendar that could be synced to your device, friend’s birthdays would be available at a click of a button. Contacts, messages, even games could be synced to a device from the main Facebook website. As long as a potential Facebook phone doesn’t step into KIN territory, it would have a great chance at breaking the Google/Apple smartphone dominance.

Update: Mashable have received an official response from Facebook, it appears it will not be building a phone afterall:

“The story, which originated in Techcrunch, is not accurate. Facebook is not building a phone. Our approach has always been to make phones and apps more social. Current projects include include everything from an HTML5 version of the site to apps on major platforms to full Connect support with SDKs to deeper integrations with some manufacturers. Our view is that almost all experiences would be better if they were social, so integrating deeply into existing platforms and operating systems is a good way to enable this. For an example, check out Connect for iPhone and the integration we have with contact syncing through our iPhone app. Another example is the INQ1 phone with Facebook integration (the first so-called ‘Facebook Phone’). The people mentioned in the story are working on these projects. The bottom line is that whenever we work on a deep integration, people want to call it a “Facebook Phone” because that’s such an attractive soundbite, but building phones is just not what we do.”

Read next: Video: Seedcamp 2010 - words with the winners