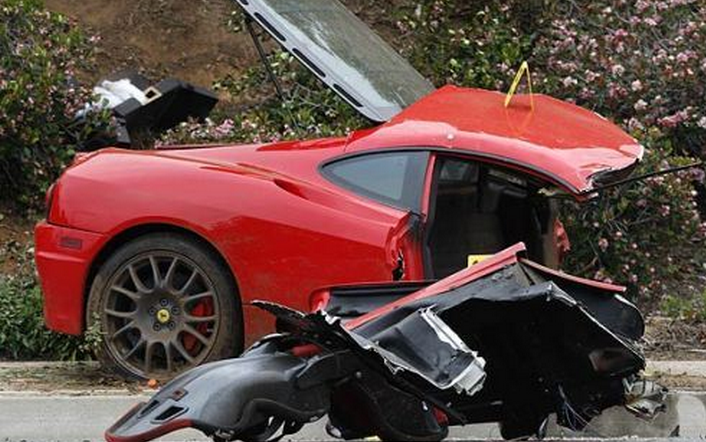 Samsung’s Galaxy Tab.  Possibly the first, true, competitor to the iPad.  The Galaxy Tab, unveiled September 2 and profiled here, will reportedly be available for purchase through Sprint, AT&T, and Verizon, at an as of yet unknown, price.

So how do the two compare?  Here’s a nice breakdown of the devices from Skatter Tech, click here for the enlarged version.