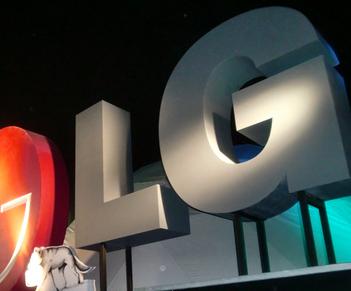 It has to be hard to compete in the mobile world these days. Companies like HTC are inhaling market share and ejecting new brilliant phones with frightening rapidity. And that pesky Cupertino giant is just as ravenous for growth.

Some companies are therefore unsurprisingly fairing poorly in the current market. LG is just such a company. Following the mobile division’s posting of a more than 100 million dollar loss, the LG CEO is stepping down.

He was appointed in to the position in 2007. LG remains one of the largest handset manufacturers both in the United States and around the world.

On October 1st, the new LG CEO Koo Bon-Joon will take over the head reins. Can he turn around the company in the face of perhaps the fiercest mobile scene ever?

Read next: Annoyed by search? Google wants to track your frustration in real time.