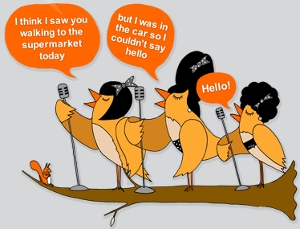 We know the Nokia N8 is only weeks from release, the handset charged with leading the fightback against Android and Apple.

With Nokia World starting tomorrow and the device likely to finally get some proper hands-on tests, GSMOnline have managed to get a video of the device up, giving us a full ten-minute preview of the device in the process.

It’s claimed that this is the final Symbian^3 firmware, the operating system that will ship with the N8 but from the video the device still looks a little laggy at times. That said, we will not know what the final builds will hold until official review units are sent out and we get to handle the unit ourselves.

Take a look at the video, is this a device you could see yourself buying over an iPhone or an Android device?