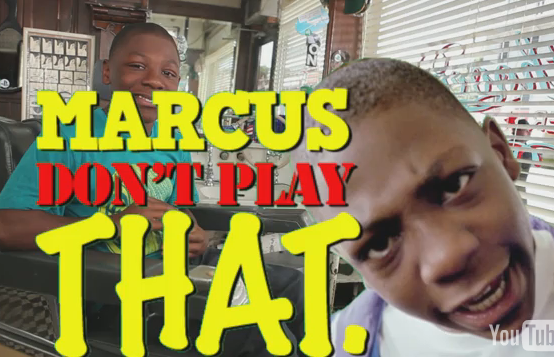 Sony has released a new set of commercials for its Sony PSP, taking aim at iPhone/iPod Touch gaming and demonstrating a huge case of Apple envy in the process.

In these short adverts, we see Marcus Rivers highlighting a new campaign called “Marcus Don’t Play That”, calling out the rash of useless apps on the App Store like Waste Basket and a game called Hold It, a game that requires you hold a large red button for as long as possible.

The first round of commercials highlighted that the PSP would allow you to play “Big Boy Games”, going on to showcase a golf game, a driving game and a quiz game, all of which have similar titles on the App Store.

Here are the commercials in question:

I mean that’s some genius marketing right there, instead of comparing games on the PSP to titles like Angry Birds, Need For Speed and other wildly popular games, Sony have instead targeted games that really aren’t games in the first place.

Also, what’s with the tape over the iPhone earpiece?