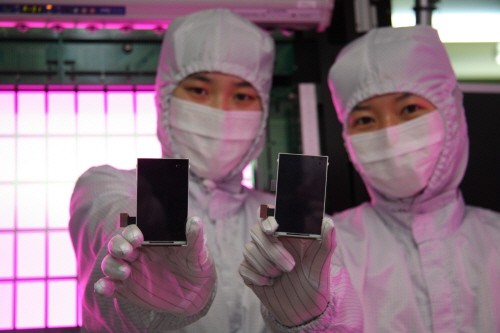 The obvious quality and power efficiency of the technology has led to supply shortages as Samsung struggled to satisfy demand from major smartphone manufacturers, resulting in companies such as HTC employing alternative technologies like Sony’s Super LCD in its newer handsets in order to satisfy the backlog of orders for its devices.

Samsung is hoping supply shortages will be a thing of the past once it opens its new $2.1 billion facility in July, ramping up production of its displays by tenfold. Supply will be boosted from 3 million units per month up to 30 million in the same period.

Lee Woo-Jong, vice president of marketing at Samsung told Reuters that the company expects demand for AMO-LED technologies will grow 30 times up to 600 million over the coming years, signaling that after many years of heavy investment, Samsung will continue to increase its profits as demand for smartphones and portable devices surges.

Once its new facility opens, Samsung will once again be able to fulfill orders of its own smartphones but those also of its closest competitors.