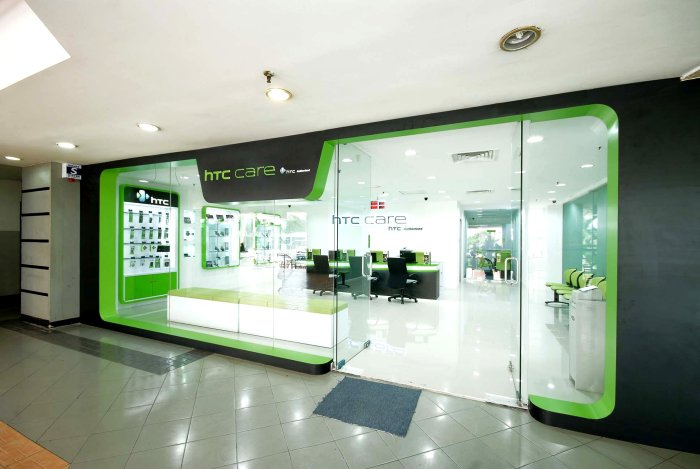 Apple is renowned for its product launches; small pieces of information are fed to us a number of months before a large Apple event, some via “leaks”, others by analysts who have key sources within the industry. It all comes together with a brand new Apple product or service that nobody could quite call, blasting through expectations and rekindling love for luxury electronics.

No other smartphone manufacturer has quite the pull that Apple does but I feel that is starting to change. With Google’s open-source Android mobile operating system, suddenly manufacturers such as HTC have been able to concentrate on delivering high-powered smartphones, extending the capabilities of its handsets without having to independently develop an operating system to rival the likes of iOS.

In just over a week, HTC will be holding a launch event in London, at the moment, what they are launching remains a mystery. We have speculated that HTC will be using the event to launch its upgrade to the HTC Desire, the uniquely named HTC Desire HD, mainly due to its cryptic event invite in which they cleverly masked the device with a bit of Photoshop trickery.

When the invite dropped in our inbox, we immediately published our thoughts on what could be launched at the event, as did every other tech outlet, signalling that HTC devices are starting to gain the recognition they deserve.

As the launch event has drawn nearer, the number of handsets theoretically being unveiled has grown to encompass as many as three handsets, some Android, some running the soon to be released Windows Phone 7. Also on the bill could be a new tablet, HTC’s answer to the iPad.

Looking at the huge increase HTC coverage, its range of high-powered, desirable and ultimately reliable smartphones, the company looks to have an Apple swagger about them. In my experience, besides the Apple iPhone and RIM’s BlackBerry range, HTC are the only smartphone manufacturer that consumers know by name (does Nokia count?), where they are not using the catch-all “Android” term or the DROID brand name which is used by both HTC and Motorola.

HTC are starting to open regional bricks-and-mortar retail stores, granted these are only in selected countries at the moment but it’s something that not many other manufacturers have looked to do.

Coming back to the tablet market, the market leader is the iPad, there is no doubt about that. Samsung was first to bring its Galaxy Tab to market, Motorola is said to be working with Google to release an Android 3.0 powered tablet but analysts, bloggers and tech readers have waited to see what HTC can bring to the game.

Its easy to argue that HTC is now seen as the main competitor to Apple, especially after the Cupertino-based company filed a lawsuit against HTC over a number of patent infringements surrounding its touch technology.

Other manufacturers have their flagship handsets but the only phone up until now that has been able to go toe-to-toe with the iPhone 4 is the HTC Evo 4G, a behemoth of a phone that is America’s first 4G phone and was met with stock shortages, delayed activations and something that most other manufacturers would dream about – queues out the door.

HTC backed Android early and reaped the rewards, it will continue to feature the operating system on its tablets as well as developing desirable handsets that will run the Windows Phone 7 operating system. The previous three months saw record revenues and huge increases in year-on-year growth, if there is one company that can possibly take the game to Apple and come out alive, it’s got to be HTC.