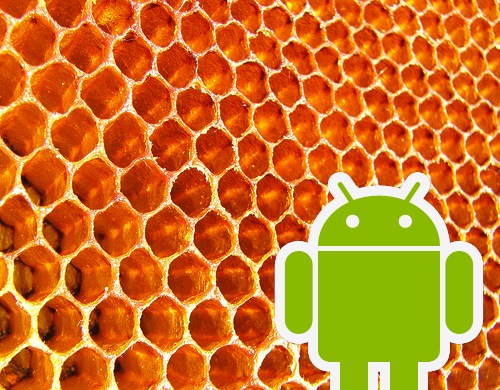 Last month we speculated that the next Android release would be codenamed Honeycomb, today we have confirmation that this will indeed be the case.

We know that the next firmware to be release will be Gingerbread (Android 3.0) and we now have confirmation Honeycomb (Android 3.5) will follow around six months later.

Techradar spoke to WP Hong, head of product planning for Samsung, confirming that the Galaxy Tab would be getting its own upgrade, going from Froyo to Gingerbread, a more tablet-friendly version of the operating system:

“The next platform we’ll be using [on the Galaxy Tab] will be Gingerbread. Depending on our international partners, we’ll be working to upgrade from Froyo to Gingerbread.”

Samsung are already developing the next generation of tablets, successors to the Galaxy Tab, these will definitely be running the new Honeycomb firmware:

“Moving forward, with Honeycomb, that will be used in the next generation tablet, as it [Honeycomb] is specifically optimised for different type of tablet, and will be used on another product only.”

We can expect Honeycomb to be completely tablet-oriented, meaning it might not be deployed on smartphones. Samsung expect to release their Honeycomb-powered tablets in 2011.