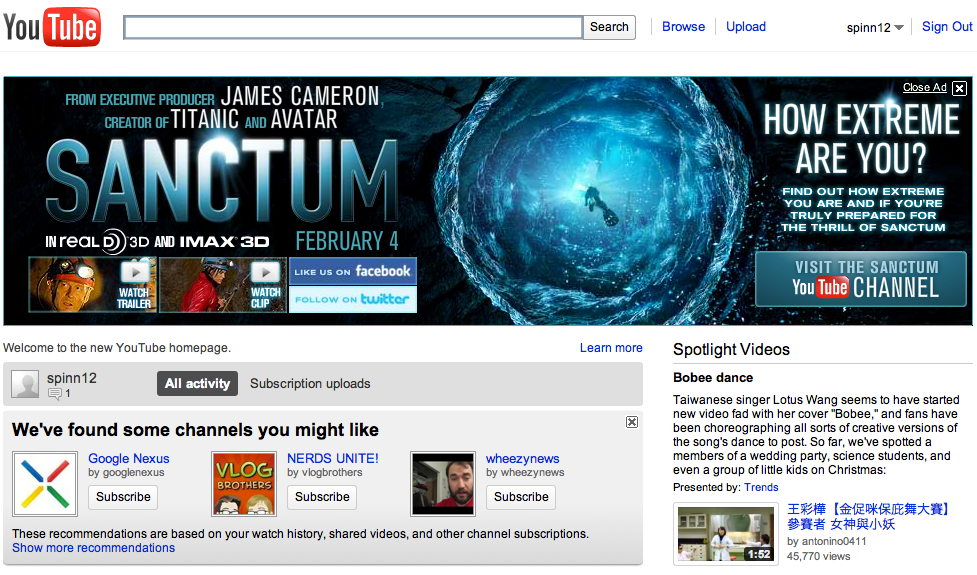 Alcatel-Lucent has acquired mobile app development platform OpenPlug in order to offer its enterprise and telecommunications carrier customers a faster way to get apps to market. Terms of the deal were not announced.

Southern France based OpenPlug allows developers to build an app once using its SDK based on Adobe’s Flex Builder, and then the code is compiled to run a natively on iOS, Android, Symbian, Windows Mobile and Linux. OpenPlug is Alcatel-Lucent’s second acquisition in the developer space in the last three months, following its purchase of API-focused site ProgrammableWeb.

“OpenPlug takes into consideration the components of the device – you’ll notice that UI interfaces are different – there is no reason the features shouldn’t be different,” said Scott Monson, Alcatel-Lucent’s Director of Application Services, in an interview with TNW.

Alcatel-Lucent has received many requests from its customers to offer more app building services said Monson. “People haven’t expected this from telcos [such as Alcatel-Lucent] to build out the app ecosystem,” Monson noted.

Alcatel-Lucent plans to use OpenPlug to reach beyond mobile handsets into other devices as well; “We are looking at other platforms that will make a difference, could mean a connected car, any kind of device or platform,” said Monson. Additionally, Alcatel-Lucent will also promote OpenPlug as a way to bring smartphone-like functionality to feature phones and other lower-cost handsets.

“In the short term the service will continue to use the OpenPlug brand,” said Monson, though OpenPlug will also be included in Alcatel-Lucent’s Developer Platform and Open API Service.

It’s good to see a major telecommunications equipment and services provider making a serious play (with at least two acquisitions Alcatel-Lucent is certainly serious about this) as an app developer service/platform. Of course, Alcatel-Lucent isn’t the only telco thinking about and/or doing this, but it seems to be on a reasonable path. While we haven’t used OpenPlug ourselves, if it works as advertised there certainly is a lot of potential when you combine Alcatel-Lucent’s network expertise and the community around ProgrammableWeb.

That said, its doubtful that Alcatel-Lucent will focus beyond the enterprise/carrier level, so these moves will probably have little effect on independent developers and startups. Still, hard to fault Alcatel-Lucent’s intent to get into the app ecosystem, where there will most likely be tremendous growth for years to come.

Read next: Alcatel-Lucent acquires OpenPlug to speed up mobile development for carriers