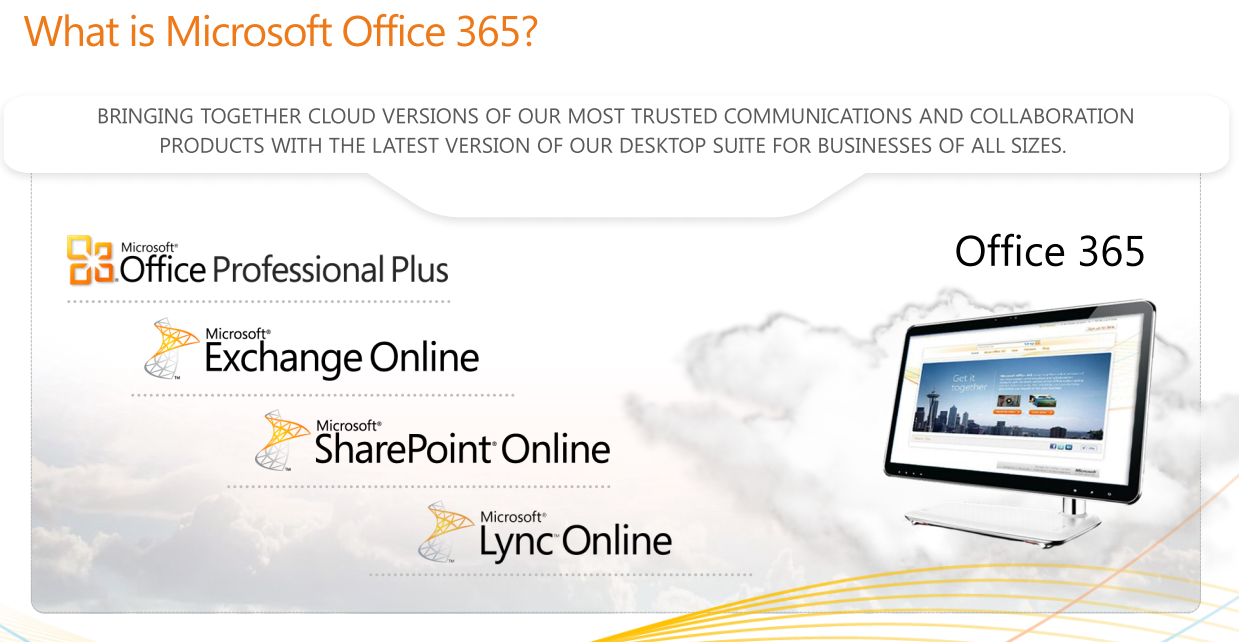 The BlackBerry Torch 9800, the latest, highly anticipated, BlackBerry offering from Research in Motion (RIM) is the first BlackBerry to feature BlackBerry 6.

RIM is trying to re-establish the BlackBerry as more than a phone that handles email with ease, that has dominated the enterprise market for years. Recently the growth of Apple’s iPhone and Android devices have been staggering, prompting RIM to create a device that would recapture some of the company’s lost luster.

Let us investigate if the BlackBerry Torch 9800, despite lackluster opening weekend sales, is the device to do just that.

The BlackBerry Torch 9800 measures in at 4.4″ (5.8″ open) x 2.4″ x .57″ and weighs 5.68 ounces. The first thing I noticed was that the phone felt sturdy, as all BlackBerry devices seem to, with the one I reviewed having the brushed chrome finish on the front of the device, and rubber on the rear of the device (the rear coating being one of the things I truly like about the BlackBerry Torch).

The device also features a 3.2″ 360 x 480 capacitive touch screen display, 35 key full QWERTY backlit slide-out keyboard, which remains extremely balanced when opened for input and an optical trackpad for navigation. Where the device fails to stack up to some of its Android and Apple counterparts is in the processing department. The BlackBerry Torch only sports a 624 Mhz processor with 512 MB Flash memory. Fast, but nothing like the 1GHz processors contained in other devices. Honestly, the speed difference is noticeable.

The Torch includes 4GB built-in storage plus a microSD/SDHD memory card slot that supports up to 32GB. A 4 GB card is included, giving users 8 GB of storage out-of-the-box.

The 5MP camera on the Torch features flash, continuous auto-focus, image stabilization, scene modes, geo-tagging and zoom, as well as video recording up to a resolution of 640×480. Again, the video recording, while a nice feature, is not as strong as some of the Torch’s aforementioned competitors.

The BlackBerry Torch is a fairly simple device to use. One can choose to type messages using the touchscreen or on the BlackBerry’s keyboard, navigate the features of the device on the same capacitive touch screen or optical trackpad, and browse the Internet using pinch-to-zoom functionality.

For those accustomed to BlackBerry’s standard features; great email and productivity solutions, users can rest assured that those features are ultimately the phone’s strong suit.

These features take some tweaking to make them less overwhelming. My inbox was constantly flooded with updates from Twitter, Facebook, RSS feeds and email. One is best served to read the enclosed manual to make sure your settings don’t initially overwhelm you as they did me. Moreover, as someone who accesses multiple Twitter and Facebook accounts, I found the apps for each and the integration to be subpar at best. Not a knock on the device itself, more a general observation on the lack of quality BlackBerry apps available to users.

After initially powering up the BlackBerry Torch users will notice a set of pre-loaded icons which allow them to download and immediately begin using a variety of apps from Bloomberg, ESPN, The Weather Channel and Slacker Radio. In addition, users can download Facebook, MySpace and Twitter apps. As mentioned, the social networking apps available to BlackBerry owners are lacking when compared to those on other devices, there just isn’t the selection of high-quality apps available to BlackBerry users as there is through the Apple App Store and Android Market.

One nice feature related to apps is the inclusion of BlackBerry App World pre-installed on the Torch, supporting carrier billing through AT&T (the network I tested the Torch on), making it easier for customers to discover and purchase applications.

The touchscreen, whilst small (3.2″ 360 x 480) is responsive, bright and detailed. It features double-tap to zoom that can intelligently wrap text in a column while maintaining the placement of a page’s key elements as well as the smartphone standard pinch to zoom.

The much-maligned network of AT&T gave me no problems when making calls with the Torch. Making both local and long distance calls, the recipients of my calls heralded the call’s quality. From my end, using the phone in speaker mode, standard mode and with a Bluetooth headset, the calls were crisp and there were no dropped calls during the testing period.

I found the battery; a removable, rechargeable, 1300 mAhr battery, to be slightly better than average. The product details claim the following with respect to the battery: “provides approximately 5.8 hours of talk time on 3G networks or 30 hours of audio playback or 6 hours of video playback.” After heavy email, social network, instant messaging, and web browsing, with a few phone calls thrown in, the battery held up quite well, giving me a solid day’s charge. Starting with a full charge at 5:00am, I had roughly 10% left at the end of the day, finishing at 11:00pm.

The BlackBerry Torch 9800 is definitely a step forward for RIM. I like the feel of the device, the touchscreen is responsive and the keyboard is easy to use, something that many other comparable devices lack, which until testing the Torch I forgot how much I missed.

For the enterprise user, the Torch remains a great device for composing email, organising tasks, catching up on basic news and if they are new to, or are the occasional social network user, the new features on the Torch extend what RIM already does really well.

For the more social network savvy user who enjoys a lightning quick phone and access to a bevy of quality, useful apps, the BlackBerry Torch 9800 is going to be a disappointment despite the hype surrounding its launch.

Read next: Amazing time-waster of the day? Swarmation.