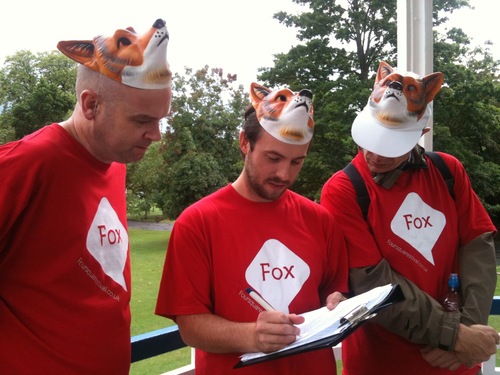 New data is showing that the differences between the Android and Apple app stores run more than skin deep. Besides the usually touted total app discrepancy, some 150,000 apps difference between the two, there is a another marked difference to be found: Android apps tend to be free while iOS apps tend not to be.

Before we get into possible reasons as to just why this is true, does it matter? Perhaps for the new user the Android store could have an edge. Showing up in an app store with majority free applications can feel like the proverbial child on a sweet shop. Then again, if most of the apps are free on Android, are they of a similar quality level?

The last thing we have to think about is this: why are more apps free rather than paid on Android? The simplest answer is that only developers from 9 countries can sell apps in the Android store. Developers from other countries can only release free applications, perhaps pushing the majority to follow the free route.

Whatever the reason, there seems to be a perhaps cultural, and at a minimum systemic, difference between the Apple and Android app stores in regards to free versus paid applications. If Android can keep pace with total app growth, then perhaps their tilt towards free could be a boon in the years to come.

Thanks to Pingdom for the numbers.