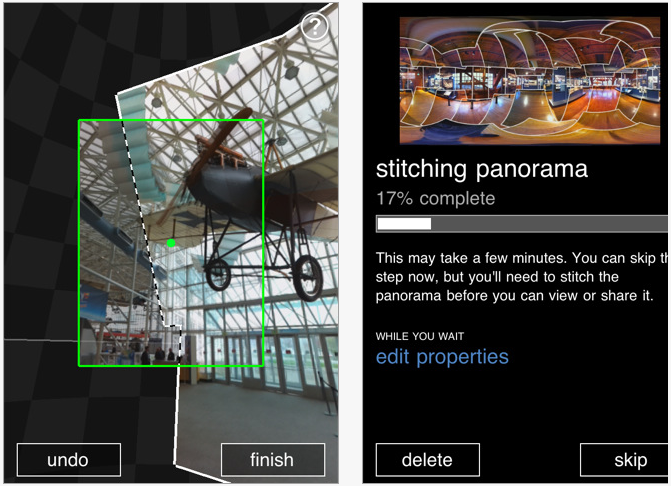 For every success story on the App Store, there is a developer that is starting to notice the impact of privacy on their application sales.

As piracy of apps on smartphone devices running both Android and iOS continues to rise, with the Android Market piracy prevention system having recently been circumvented and tools available on the Cydia repository that allow users to download paid apps for free.

It now appears that iPads apps are starting to see a dramatic rise in piracy, with one developer noticing piracy rates as high as 50% on his gaming app. Qwiboo founder Vladimir Roth took to Twitter to demonstrate how piracy affected his game Aqua Globs HD, noticing that the number of people registering a score on the game’s OpenFeint leaderboards was double the amount of people that had actually purchased the game.

Roth compared his iPad figures to those on his iPhone app, the piracy rate on the smartphone was no higher than 5%, a drastic difference between the two Apple platforms.

Pocketgamer interviewed Roth and quizzed him on why he thought the numbers were so different, even though the game is available on the same marketplace. He feels is that because iPad games have been priced higher by developers, customers are not willing to pay twice for an upscaled version of the same app they already have. Roth also feels that because anti-piracy measures can potentially disrupt paying customers, it is not worth adding such restrictions when it could affect your loyal userbase.

We feel that the because the number of iPhones and iPod Touches are so high, there are only a small percentage of users that jailbreak their handsets, allowing them to download the pirated apps. A piracy rate of around 5% would indicate this.

However, many iPad owners will already be Apple customers, possessing an iPhone previously. The percentage of jailbreakers will likely be higher due to the lower volume of devices sold and the existing knowledge of the jailbreaking process.

We would love to hear from some App Store developers who have both iPhone and iPad versions of their games. If you would like to share you experiences of app piracy, drop us a line in the comments.

Read next: Some of the earliest shots of colour video you will ever see. From 1922... [video]